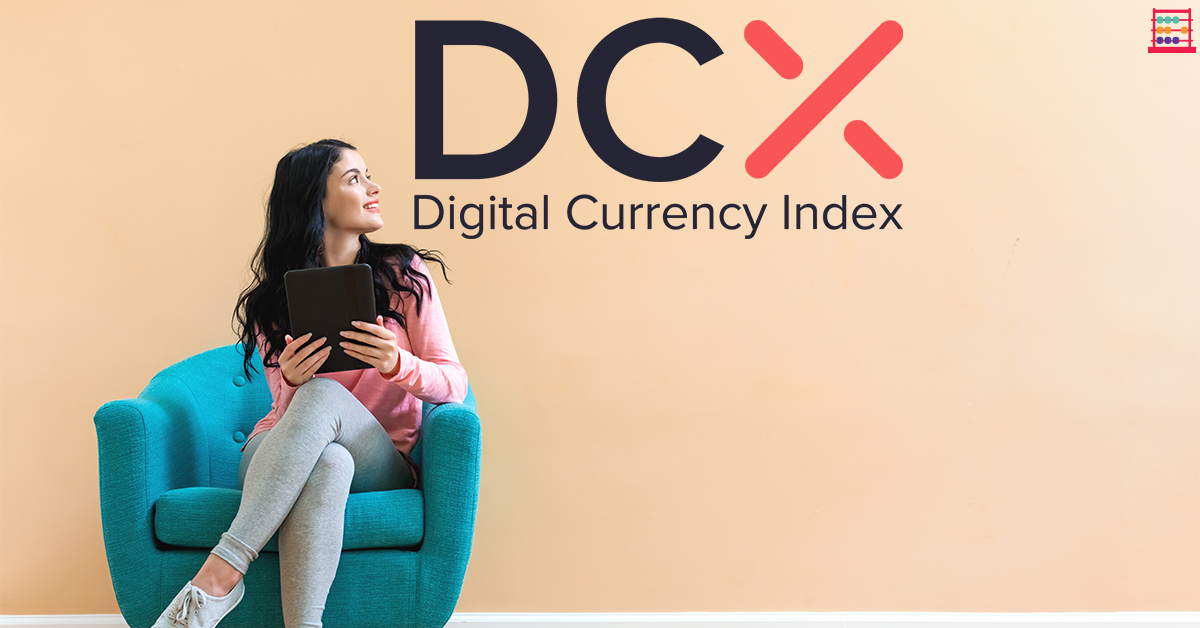 To look at crypto adoption it might help if we analysed other forms of technology first. Check out ourworldindata. This allows you to compare the adoption rates of new technologies over a period of more than a century. What is interesting to note, is not only the technology being adopted, but the rate at which technologies get adopted by consumers is rising exponentially.

E.g. the telephone was invented in 1876, but it took more than 100 years for landlines to reach a saturation point in households. The cellular phone: less than 25 years to become completely ubiquitous. Tablets: 5 years to 50% adoption.

There are many reasons for this speed change, you could write entire scientific papers on it. Regardless, it says something about today’s consumers – which is that they are connected, fast-acting, and not afraid to adopt new technologies.

Adoption in the crypto space

Bitcoin specifically has crossed a significant adoption and usage milestone with its 450 millionth transaction since it was created in early 2009, as recorded by bitcoin's public blockchain. Check out many more cool stats here. Bitcoin is now averaging about 320 000 transactions per day at around 13 300 transactions every hour, which is about 3.7 a second.

Although the record for the most daily bitcoin transactions was set during bitcoin's 2017 bull run at 490,000, the number of daily transactions has been steadily rising since mid-2018, as discussed in a previous note.

A series of major announcements, events, and factors could converge to finally push crypto over the fence and into the mainstream. So many “minor” events are taking place each week which fail to get mentioned.

Then there is the Bitcoin ETF, still on the cards for a possible greenlight from US regulators, albeit vastly different degrees of optimism in the crypto financial community, and physically settled Bitcoin futures going live on September 23rd.

Read: The role of scarcity as a determinant of value