The role of Scarcity as a determinant of value 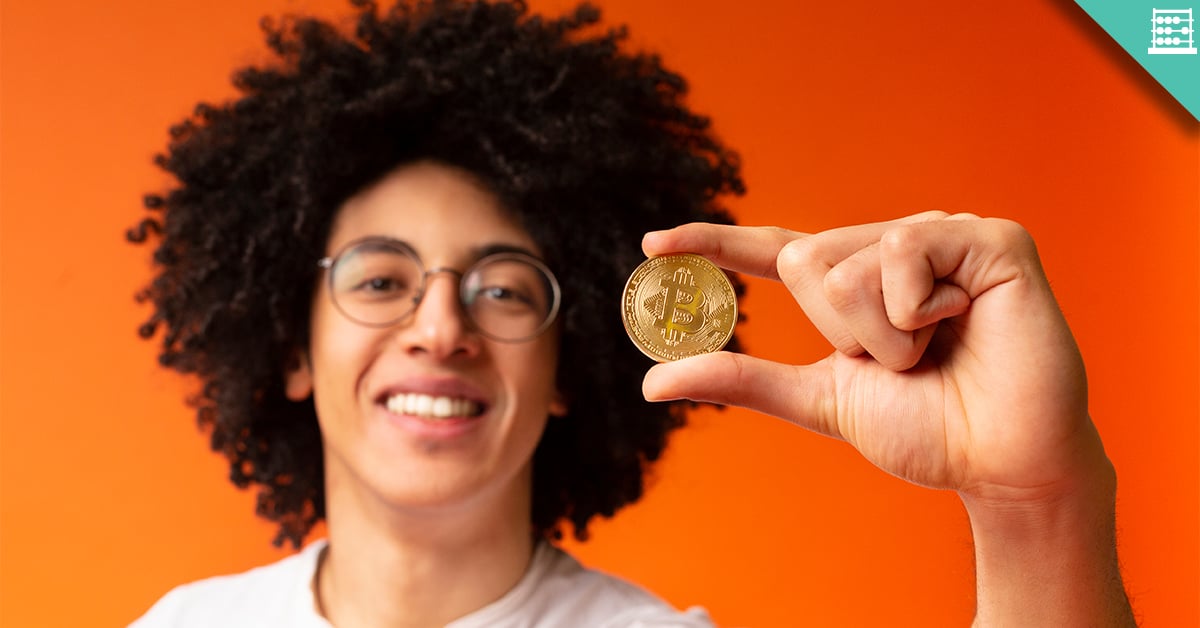 Drawing parallels between a drunk (and his dog) to Bitcoin, Earle Loxton presents a study to highlight that scarcity directly drives value. Continuing on his previous analogy comparing mining Bitcoin to mining gold, Earle underlines the monetary value in Bitcoin through Stock-to-Flow. Catch the presentation and the technical breakdown on this concept hosted via on medium.com below.

I’m Earle Loxton, the co-founder of Digital Currency Index, and this is a story of a drunk and his dog, but more of that a bit later. I’m an entrepreneur with a handful of successful startups under my name, ranging from engineering to health insurance and lately including fintech and investments. 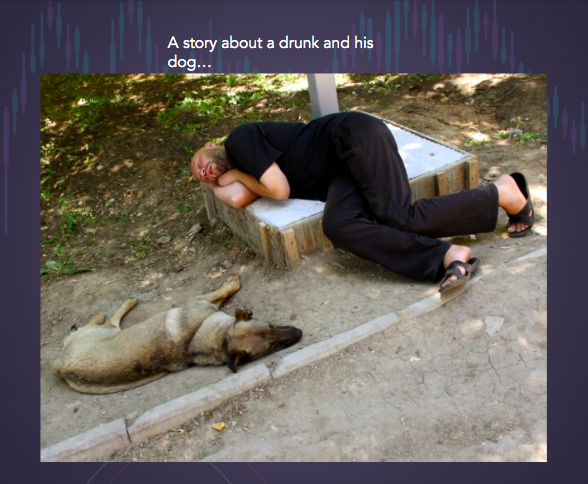 You may know my co-founder a bit better: Michael Jordaan, ex-banker, now investor in start-ups like VALR, Rain Cellular and Bank Zero)

Michael and I were both intrigued by the potential of blockchain and cryptocurrencies to change the face of money as we knew it, but also that it was basically impossible to predict which protocols would eventually come out trumps. Just like the early days of the internet, it is again impossible to say which ones will be the eventual winners, hence our decision to create an investable index, and to establish the first fully regulated crypto security for South African investors. 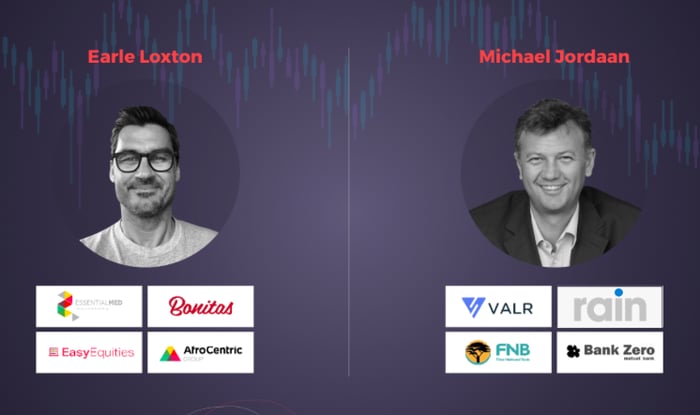 DCX10 is a single Crypto Asset that allows our clients to securely invest in the top 10 Cryptocurrencies without the hassle of holding and balancing the individual coins in the index.

Looking back at the last 4 years, we noticed that Bitcoin, being the most significant Crypto, would always lead the charge, but that the so-called altcoins (such as Ethereum, XRP and Litecoin) would then suddenly take off as speculators presumably went searching for even higher returns. 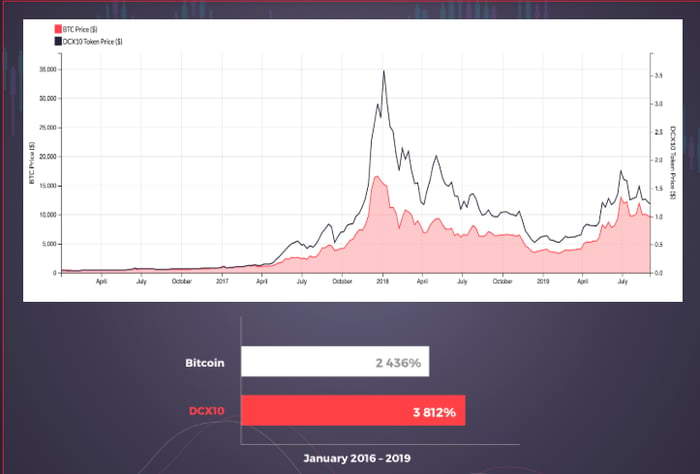 Back testing showed that a simple market weighted index outperformed Bitcoin by a substantial margin.

In a nutshell: DCX10 is a Crypto asset created on the Ethereum blockchain, also known as an ERC20 token. When a client buys a DCX10 token on our platform, our backend converts the funds into the underlying Cryptos, mints the corresponding number of tokens on the blockchain, and issues those tokens to our client.

This also means that DCX10 is fully collateralised, as they say.

But what does the future hold and could Crypto be the next Asset Class that creates generational wealth?

Since Bitcoin currently represents close to 80% of the DCX10 Index, I will limit my argument around the prospects of Bitcoin as the protagonist.

Parts of this article was condensed with the permission of the author PlanB — refer to https://medium.com/@100trillionUSD/modeling-bitcoins-value-with-scarcity-91fa0fc03e25 for the original version.