Are you buying the dip? 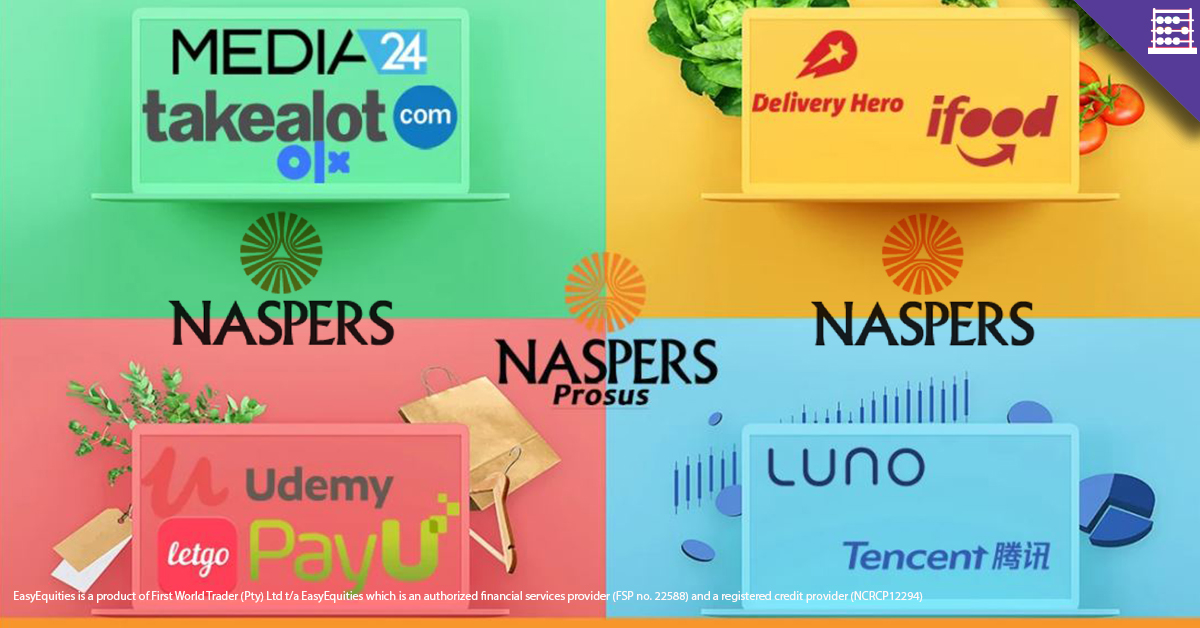 Fear, Panic, and market selloffs are usually followed by great opportunities which might be the case with Naspers Limited and Prosus N.V even though shares hit a 52-week low point

What's with the Chinese regulatory crackdown?

The actions taken by the Chinese government, not only instilled fear amongst investors but caused market panic and a sell-off in the tech industry. These actions have erased billions from stock markets around the globe with tech companies suffering the most.

But according to Jean-Pierre Verster who’s the founder of Protea Capital Management and all-around hedge fund good guy said: “In China, the politicians have a greater influence on the economy and on specific shares, than almost any other country” and Verster also said “I think Western investors are prone to overreact and to think their actions are extremely detrimental to the Chinese companies. We have seen in the past that that is not the case. What the Chinese politicians seem to do is very similar to the Western world when it comes to anti-competitive behaviour for instance.”

“Tech Giants” like Tencent have felt the brunt of the education technology (ed-tech) clampdowns which have filtered through to Naspers and its’s Euronext listed tech spin-off Prosus.

For new INVSTRs, Tencent Holdings Ltd is a Chinese multinational tech conglomerate, which Prosus holds a 29% stake in, so any effect felt by Tencent will filter through to Prosus and Naspers.

Naspers and Prosus have invested significant amounts globally into the ed-tech space, with Prosus dishing out as much as $2 billion on ed-tech and employee training platforms in Europe alone. Major investments from Naspers and Prosus also flowed to other regions of the world like the U.S and India, but not China which will make Prosus’s ambitions to enter the Asian market nearly impossible.

Naspers and Prosus are resilient businesses that bounced back after the initial pandemic sell-off but have unfortunately underperformed throughout 2021. The optimist and “dip” buyers out there will be happy for lower share prices so they can add to their portfolios.

Newbie investors should tread cautiously because for as long as China applies pressure to the tech sector and talks of US-China trade wars are making the rounds, prices can go much lower. 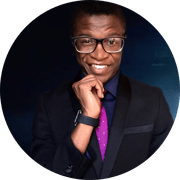