What's the Vibe in the USA 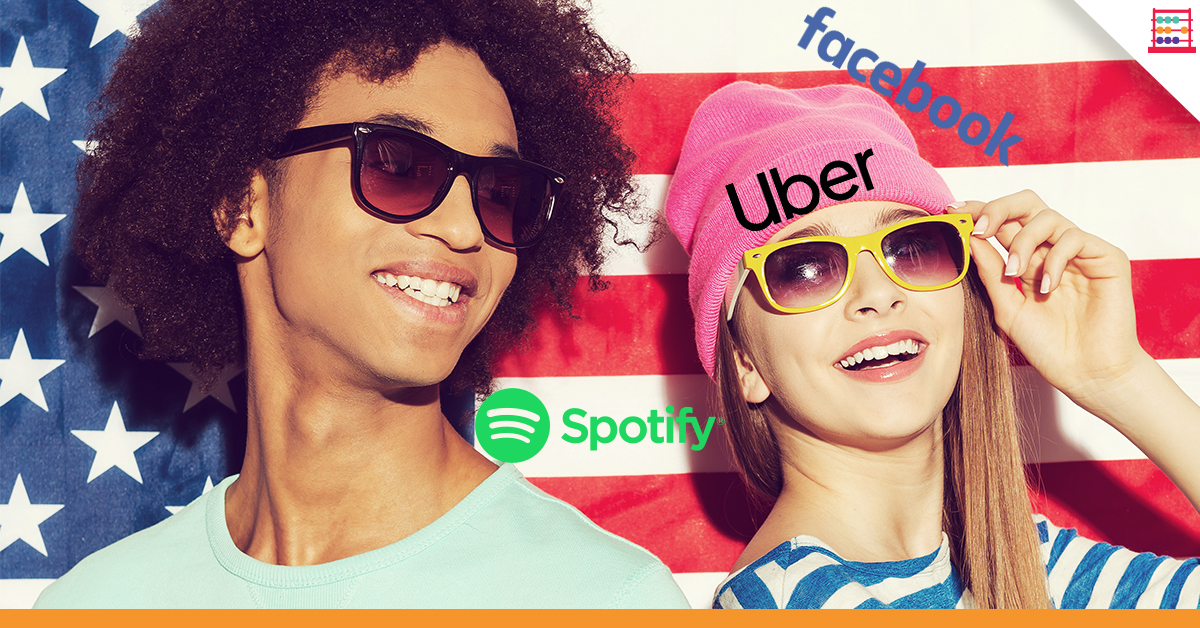 What’s Vibe’in in the USA

It feels like the year 2015, the future as all Back to the Future enthusiasts will know where flying cars, listening to some sweet tunes while you grab a Big Mac 1000 ft in the air is the norm.

This might sound pretty far fetched, but it is becoming a reality ever so slowly and by looking at what companies like Uber, Tesla, Rolls Royce and the rest are planning we are in for hell of a ride.

In this week’s Vibe'in in the USA we look at what Uber, Facebook and Spotify are up to.

Uber recently listed on exchange in May and is gaining momentum amidst current economic conditions. But that’s not the exciting bit, Uber recently announced that they will be partnering with NASA on it’s flying Taxi program called Elevate. They also announced that Melbourne Australia will be the first city outside the U.S to debut the air taxis.

The reality is that the program is still several years away from completion, but Uber is taking to the skies in other ways. With its newly launched helicopter service in New York they will take commuters from Manhattan to JFK Airport saving them an hour in afternoon rush hour traffic.

What goes with a “Flying Taxi”? sweet tunes that’s what and with the one and only Spotify’s new playlist called Your Daily Drive you will feel right at home. Your Daily Drive will include news podcasts for the listener who wants to be informed along with new music recommendations while listening to the music you already enjoy.

News clips from the Wall Street Journal and public radio will update throughout the day along with new music updates daily. So basically, Your Daily Drive takes the “Radio” formula where music and news mix ever so often. They have not included the traffic and weather segments we “Radio” lovers have been accustomed to, but I am sure it will be coming soon.

Marky, Marky, Mark, this is no funky bunch story but it seems that rumours surfaced that shows Mr Zuckerberg might have known about Facebook’s much criticized privacy practices. Apparently, reporters stated that emails appear to show Chief Executive Mark Zuckerberg’s connection to potentially problematic privacy practices at the company. These allegations have not been proven but the reaction on the share price was evident.

The back story is that the Federal Trade Commission (FTC) has been investigating allegations that Facebook amongst others inappropriately shared 87 million users information with the no longer functioning British political consulting firm Cambridge Analytica.

The FTC is also said to be gearing up to investigate the Tech Giants for misuse of market power which include Apple Inc, Amazon.com Inc and Alphabet’s Google which my no longer be your friend after the investigation.

And that’s all for the weekly roundup of some of the major Stocks Vibe’in in the USA.s

Interested in getting in on the US stock market action?
Find out how to here, and make use of our EasyFX feature.