'Turing' Up the Innovation 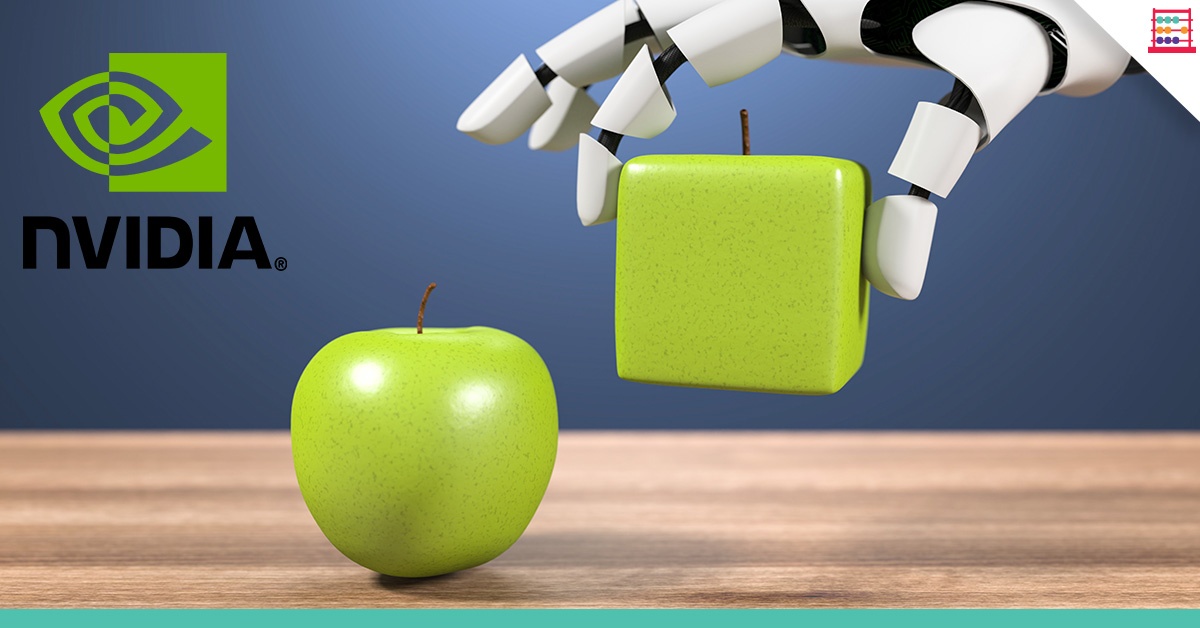 It is timely to assess Nvidia from a fundamental valuation point of view. For EasyEquities investors who are invested in Tencent indirectly through Naspers, this is of real interest. Nvidia is a world leader in graphics processing units for gaming, which is the largest source of revenue for Tencent at 35%. Some may see the stock as expensive, but the pace of innovation suggests that high levels of earnings growth are likely for the foreseeable future.

“Turing Up the Innovation”

There is also a lot more to Nvidia than gaming, which is the largest entertainment industry. Tesla watchers will be interested to note that the automotive segment is growing. Nvidia’s Automotive segment is comprised of infotainment solutions, advanced driver assistance systems, and AV opportunities.

They leverage technology in AI to deliver a full solution for the AV market under the DRIVE brand. There are multiple applications of AI within the car - AI can drive the car itself as a pilot, in either partial or fully autonomous mode, AI can also be a co-pilot, assisting the human driver in creating a safer driving experience.

The eighth-generation graphics processing unit architecture means that Turing is the world-first ray-tracing GPU. It is the product of an astonishing 10,000 engineering-years. Through Turing hybrid rendering, applications can simulate the physical world at 6x the speed of the previous Pascal generation.

In the automotive industry, Daimler and Bosch have selected NVIDIA’s DRIVE platform to bring fully automated and driverless vehicles to city streets, with pilot testing beginning next year in Silicon Valley.

The recent quarterly results were strong with good year-on-year growth in revenue and healthy profitability and cash flow. Unlike the dotcom bubble, many tech companies today are profitable and cash generative which also underpins relatively rich valuations.

Nvidia has four segments, Datacentre, Gaming, Professional Visualization, and Automotive. All these segments performed well, with Datacentre revenue alone up 83% for the quarter with Gaming growing by 52%. 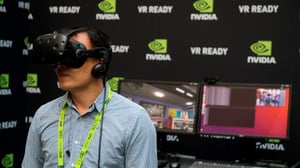 Moreover, Nvidia had positive free cash flow for the quarter and six months ended June 2018, $785 million and $2.1 billion respectively. This is complemented by a cash-rich balance sheet. Of the total assets of $12.9 billion, no less than $7.9 billion is cash or marketable securities. That means 62% of total assets is cash. Against that is $2.0 billion of debt. So net cash is $5.9 billion – that is the equivalent of R90 billion. Shareholder equity is $8.8 billion so two-thirds of shareholder equity is cash. Net asset value per share is $14.48.

I estimate EPS of $7.90 for the year to January 2019, which is an increase of 60% on the $4.92 in F2018. Whilst the pace of earnings growth could slow in coming years the combination of high levels of innovation, reinvestment, and customer receptiveness to the technology and its applications, and the horizontal diversification to automotive and other areas mean Nvidia is likely to remain a powerful force in technology for years to come.

At $278, Nvidia is on a forward F2019 PE ratio of 35x, which falls to 28x on F2020 earnings. For a company with cash rich earnings and a ton of innovative capability, this is not overly pricey. It is less pricey than some JSE listed retailers.

Nvidia continues to rate as a Portfolio Buy and a US listed stock Easy Equities customers will relate well too and which is at the cutting edge of 21st Century technology.