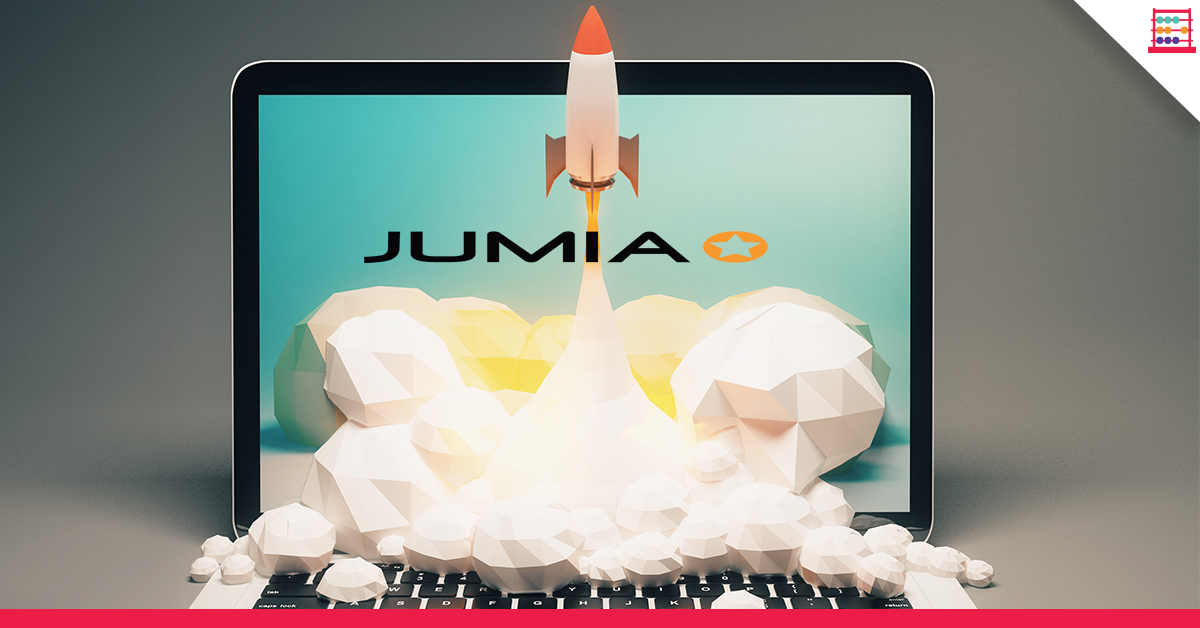 On Friday, 12th April 2019,  the German founded start-up Jumia Technologies listed on the NYSE after months of speculation. An indicative valuation of US$1 billion earned the company the first unicorn status on the continent. The stock initially floated at US$18.95 but by as of Monday, 22 April 2019 it near doubled to US$33.37 per share. The IPO raised US$196 million, which is fairly impressive for a company that is only seven years old and yet to be operationally profitable.

Jumia was ranked in the top five of start ups on the African continent with success unlike its American counterpart Amazon that struggled to gain significant growth and make inroads on the continent. American press report on the company as the African version of platforms such as Amazon, Hotels.com, Uber, Gilt, and Zillow among others.

Jumia is an e-commerce marketplace which offers a broad selection of goods and services to address the everyday needs of consumers. The products and services available on the platform include your being able to buy consumables, order food, book hotels, buy airline tickets, pay utility bills, recharge mobile plans, search for  employment and buy cars. The options are so vast there are well over 29.5 million items listed on the platform making Jumia a market leader.

The suppliers of these products and services range from very large corporations to very small retailers. Jumia has successfully managed to build infrastructure that connects buyers and sellers wherein the vast majority don’t have access to a bank account. Customers can pay with cash on delivery or using mobile wallets. Its catering to the unbanked is Jumia’s unique selling point and advantage over competitors.

How did Jumia start?

The company was initially known as Kasuwa (which means ‘Market’ in Hausa) and founded in 2012 by former McKinsey & Company consultants Sacha Poignomnoc and Jeremy Hodara. Their business was initially funded by Rocket Internet SE, a German venture capital firm, then later telecoms companies MTN and Millicom among others also bought into the founders vision of creating an African version of Amazon.

Jumia was first launched in Nigeria on the back of strong GDP growth figures reported at over 6% at the time. Nigeria was one of the fastest growing economies on the continent with a majority young population having increasing access to the internet and there being a need for more channels to transact. From inception, the company quickly expanded to other countries namely Egypt, Morocco, Ivory Coast, Uganda, and South Africa. The following image shows Jumia’s presence on the continent.

A global market overview shows the concept of e-commerce is well developed and more established in major economies around the world. In developing economies such as on the African continent where only a third of the population has access to the internet, e-commerce  accounts for less than 2% of all retail sales. According to research firm Statista e-commerce in Africa generated US$12.8 billion in revenue in 2017 and forecasts revenue to reach $32 billion by 2023. This translates to growth of 2.5 times. 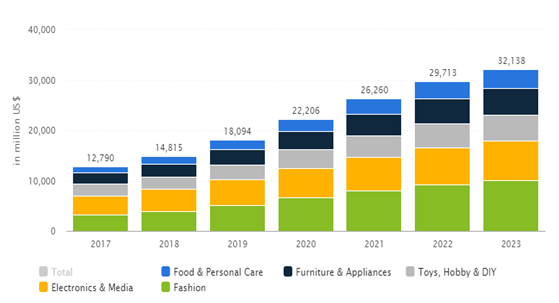 Jumia competitors are large and fragmented groups of online retailers including platforms for traditional brick-and-mortar retailers. On the continent, their competitors include Souq.com in Egypt - affiliated to Amazon; Konga.com in Nigeria; and Takealot &/or Superbalist - both part of the Naspers group in SA. The most potent of new challengers is Facebook, which has created a market place within their platform. Besides these, Amazon or Alibaba pose the greatest threat with their access to larger financial, technological and marketing resources.

How is Jumia doing financially?

Jumia has yet to record a consolidated profit. It reported losses of €165.4 million and €170.4 million in FY2017 and FY2018 respectively to bring total accumulated loss to  €862.0 million for the seven year old company. The numbers are typical of tech start-ups whereby scaling up and growing market share is foremost to achieving profitability over the long term. Notably, Jumia saw a 40% rise in revenue on FY2017 and amassed over four million customers by FY2018. Since less than 2% of retail sales are completed online, Jumia has huge upside potential with the increase in smartphone and internet penetration making it feasible for more transactions to come online.

The SA Connection – MTN’s involvement in the Jumia success story

The name Jumia means little or nothing to South Africans however the company owns the more familiar Zando.com. A better-known fact is that MTN is one of the founding shareholders in Jumia and as Table 1 shows MTN was the majority shareholder prelisting.

MTN has been lauded for its role in the success of Jumia. Founding shareholders have yet to extract value since investment owing to accumulated losses since inception. Therefore, it was anticipated they would reduce their stake to cash in gains on their investment. However reported correspondence with MTN says it “currently has no plans to dispose of its investment in Jumia in the short term.” Their pushing the possible sale out into the medium term allows for Jumia’s nascent share price to gain traction without threat of a huge sell off.

MTN’s FY2018 report cites a digital inclusion strategy to expand the number of data users on their network and extend financial inclusion through their fintech platform Mobile Money. It would seem MTN and Jumia are set to profit from smartphone and internet penetration.

What have been some of the success factors for Jumia?

Most significant to Jumia’s success is greater access to funding relative to its continental competitors. This has supported their being able to quickly scale up and customise delivery methods given the infrastructural challenges across its markets. For example, Jumia places a greater reliance on motorbikes, engages customers to ensure deliveries reach the correct destination and partners with local logistics companies in areas beyond its reach. Also, there are three times as many people with mobile wallets to those with bank accounts in Africa. Jumia responded by creating payment processes that enable customers to pay cash on delivery and via mobile wallets.

The listing of Jumia regardless of its current operating losses is a vote of confidence to the 4th Industrial Revolution sweeping across the African continent. Only time will tell if Jumia will grow to become the Amazon or Alibaba of the continent. For now, all eyes are keen to see how the company return profits. 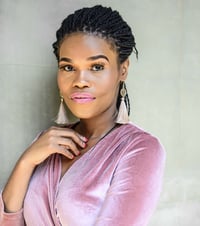 Sinesipho Maninjwa is a CA(SA) and a Financial News Commentator.
She has appeared on various Radio and TV Platforms.