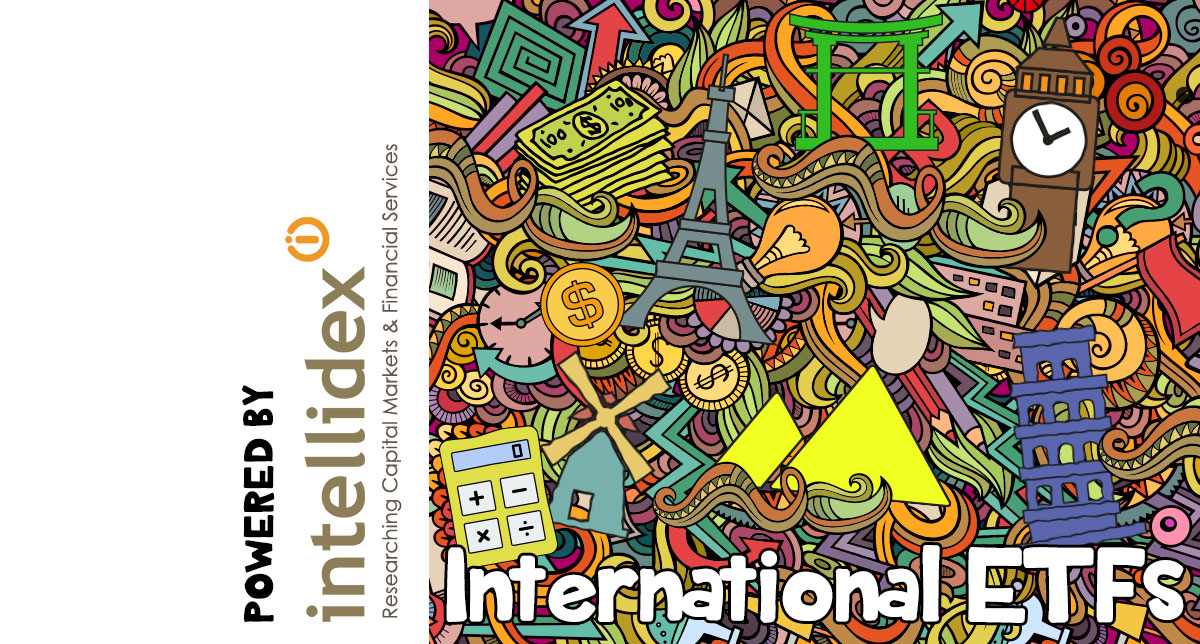 Global markets seemed to respond positively to the news of de-escalating US-China trade war, with Emerging Markets themed, and Tech-based funds having the most attractive results. The Intellidex team give investors some news to be excited about, highlighting the listing of the world's most profitable company, Aramco, meaning it may feature on a number of ETFs in the future.

Most global equity indices closed October higher on renewed optimism over trade talks, a US interest rate cut and a decent start to the third quarter global earnings season. This has seen bonds retreating with yields recovering. Earnings of international companies that have reported so far are mixed but net positive, and it helps that market expectations are not too taxing. Financial data provider FactSet says analysts expect 2019 earnings to grow by less than 1%. Behemoths that form a big part of some of our JSE-listed foreign ETFs, including Apple, Microsoft, Netflix and JP Morgan, have reported positive surprises while the likes of HSBC and Alphabet (Google) have disappointed.

The Japanese Nikkei 225 index produced a strong performance, climbing 5.4%. Similarly, other indices including the S&P 500 (US), the Dax (Germany) and CAC40 (French) posted positive gains. It was the first time that the S&P 500 index closed a month above the 3,000-point level and it has since repeatedly hit historical highs in November. Unsurprisingly, the UK’s FTSE 100 retreated on the back of more Brexit uncertainty.

On the international front, we are witnessing the longest equities bull run in history, which began in 2009.  However, there are some concerns over the quality of company earnings as some have been driven by financial engineering including share buybacks, rather than new investments and profit growth. To bring some perspective, we revisit one of the main themes that dominated the year – the inverted yield curve, where short-term yields on US Treasuries (bonds) are higher than long-term yields.

Historically, this has been followed by a downturn. which recently reported a loss of R21bn in its year to end-March. A more recent trend in the US equities markets has strikingly similar implications to the inverted yield curve, and in some ways, it flashes warning lights. Bloomberg News editor Cormac Mullen notes that the small-cap Russell 2000 index is 8% below its historical high set in 2018, while indices dominated by big cap stocks, for instance the S&P 500, are hitting new highs.

Mullen reckons that historically, periods where small cap shares have failed to match new highs of large cap stocks have been followed by poor results for the broader equity market. Like the inverted yield curve which indicates that investors are worried by near-term prospects, this shows investor aversion of small counters which are riskier than large-cap stocks.

Having raised some alarm bells, we turn our attention to positive developments on the trade negotiations front which might support growth in the short term. In our previous notes we have highlighted the biggest threat to global growth being the tariff trade wars between the US and China and the unresolved Brexit. Both discourage business investment, which is important for global growth. Some good news is that the US and China are saying they are getting closer to reaching an agreement on the first phase of a trade deal.

The US is reported to be considering scrapping tariffs on $112bn worth of goods while China has promised to boost imports of various US agricultural products. Should a deal be struck between the two economic superpowers, it is likely to propel stocks to new highs. 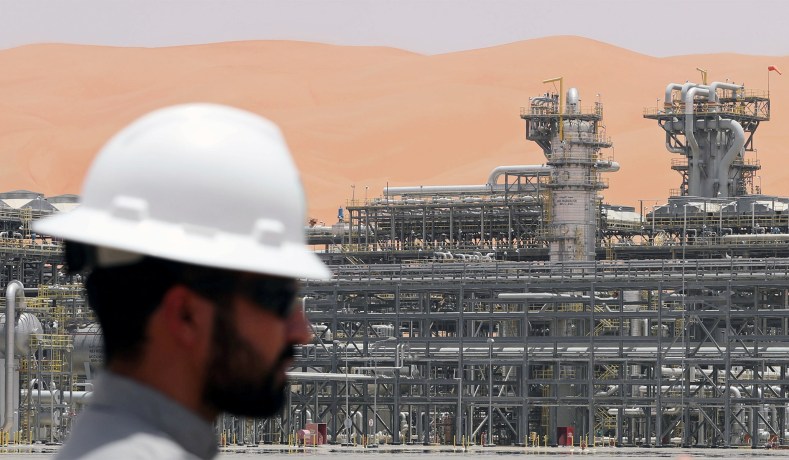 While it is expected to initially list on the Riyadh Stock Exchange before the end of the year, listings on other global bourses are expected to follow. This means the stock will likely feature in various ETFs, hopefully in the not too distant a future.

Other positive developments on the global stage include:

Overall, an ideal case for local and global growth is for SA to implement reforms; the US and China to strike a trade deal; and the Britons to sort out Brexit.

We have split international equities into developed and developing markets:

We maintain our exposure to the broad-based Satrix MSCI World Equity Feeder ETF, which is dominated by US equities. We think US stocks are more resilient than other developed market equities during turbulence, given the relatively stronger US economy. We are, however, cognisant of the elevated US valuations relative to other developed markets. The Satrix MSCI World Equity Feeder ETF grew 2.1% in October. A good alternative, though, is the Ashburton Global 1200 Equity ETF (up 2.2%) but it has a higher total expense ratio.  Other more focused international equity themes include property, dividend and technology funds. These are worth considering for tactical or other investor-specific reasons.

For developing market exposure we choose the Satrix MSCI Emerging Markets ETF (+3.7%) as our core portfolio for developing market exposure. It invests in a wide range of emerging economies including some of the fastest-growing markets such as China and India. The Cloud Atlas AMI Big50 (+2.6%), which focuses on African equities, can be used as a satellite fund to the core Satrix MSCI Emerging Markets fund. However, the Cloud Atlas AMI Big50 ETF has been extremely volatile since its listing on the JSE.

There's plenty more from where that came from. The team at Intellidex have more insights for the month of November. To see more in-depth analysis and market insights (global and local), check out the full note here.