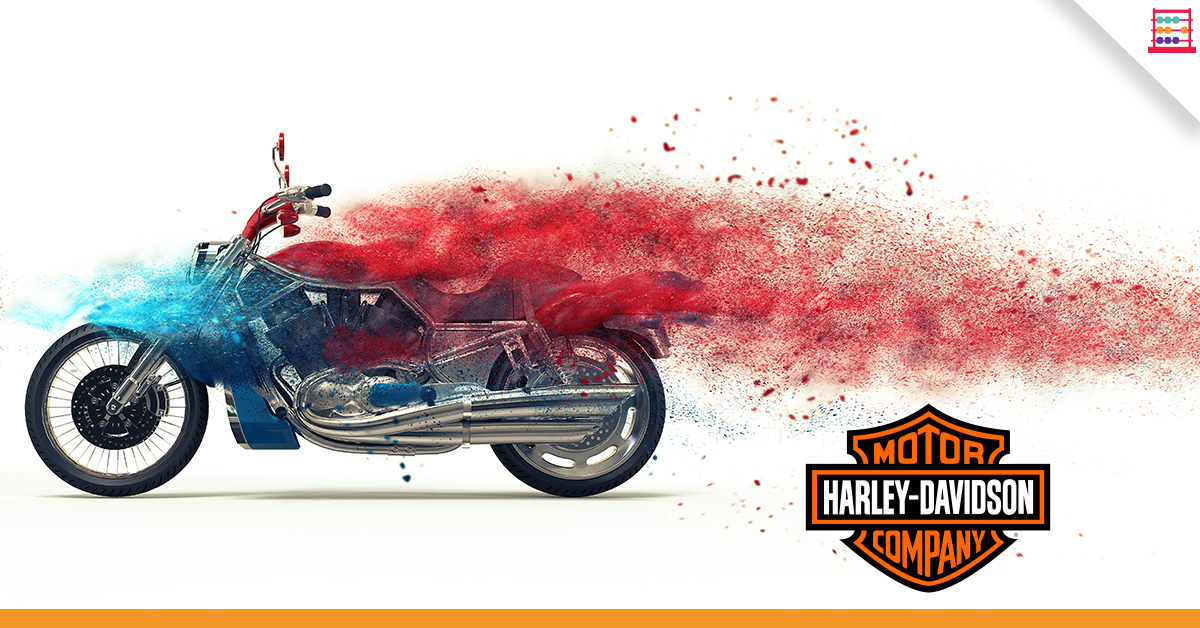 The “Hog Boys” ride again, the legendary American motorcycle manufacturer, Harley-Davidson has become an iconic brand attaining cult like status worldwide. With the famous V-Twin engines a Harley Davidson is as unmissable as Ri-Ri walking around the Summerset Mall.

The company has survived the Great Depression, two World Wars, multiple ownership arrangements and poor economic conditions, but will it survive the “TradeWar”?

As President Trump’s International trade war rages on, the European Union’s retaliatory tariffs are taking its toll on the motorcycle giant. “Europe is the big issue for the company, about a $100 million a year run rate that we are covering in order to protect our business in Europe, protect our market share, protect our volume, protect the viability of our distribution channel” - Matt Levatich (CEO). 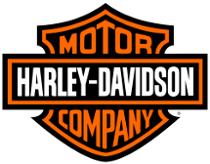 Harley Davidson’s latest lacklustre Quarterly Earnings reported on the 23rd of April showed a revenue miss by $10.73 Million but a surprise Earnings Per Share (EPS) beat by $0.11.

Below fundamental graph shows the Quarterly Revenue/Sales for Harley-Davidson since the 31st of December 1992 to the 31st of March 2019.

Harley is a highly-regarded dividend payer that has been a Rockstar for income investors and is currently trading at an attractive share price but take note the current outlook is somewhat bearish.

The price action has been trading in a descending channel making lower highs and lower lows as the trade tariffs take its toll. We might see the price action move higher from the $33.63 per share support level with a target price of $41.33 in the long-term. The possibility of the price action moving lower to the bottom of the channel is great as the trade war progresses. The share is going Ex-dividend on the 29/05/2019 which will also have an impact. 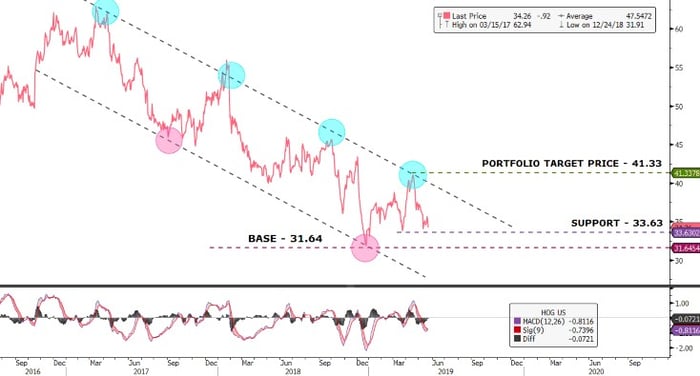 New to investing in US stocks?