Jaw not war, for now 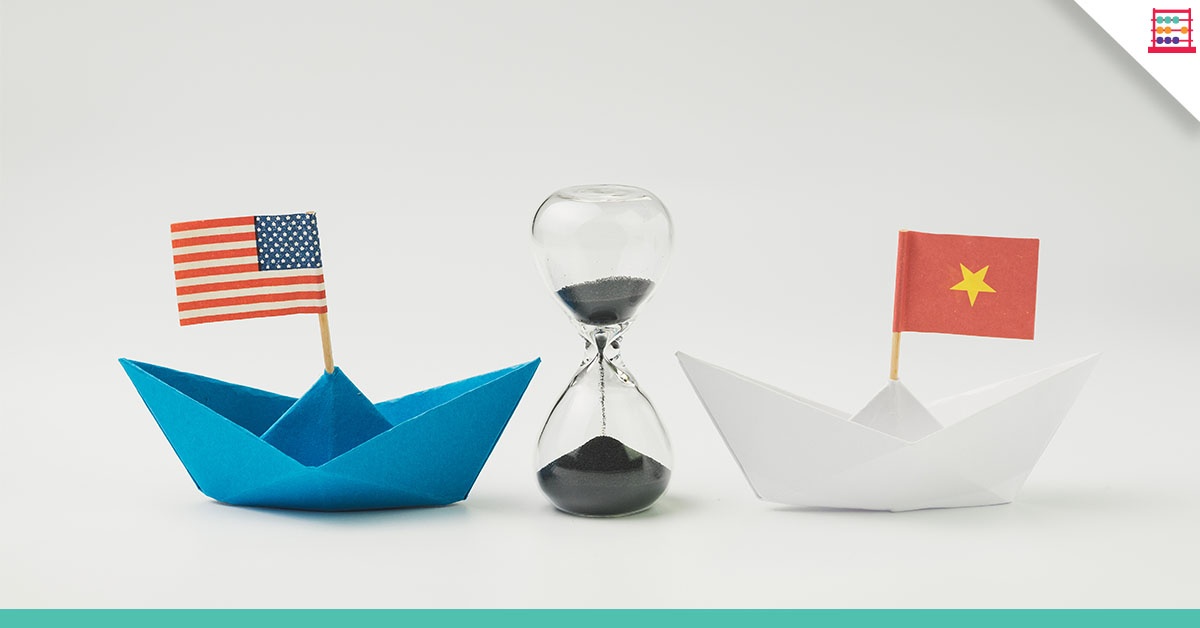 At this point, it is premature to assume a very bad future outcome with respect to American trade policy. Whilst investors, including Easy Equities investors exposed to US stocks, are concerned by the threat of a trade war between America and China, there may be potentially positive aspects as the US seeks more of a level playing field which could be an incentive for other countries to reduce tariffs. For the equity markets, the effects could be relatively modest, even with a trade war. The three largest sectors within MSCI China, IT stocks, largely internet companies, financials, and consumer discretionary stocks, are 70% by index weight and revenue drivers are China domestic rather than trade flows or exports. Similarly, the top market capitalisation stocks in the S&P 500, such as Netflix, my favoured US stock, are also likely to be minimally impacted by a trade war.

The Trump administration has initiated tariffs on steel and aluminium imports and followed through by targeting China on at least $50 billion in imports. Retaliation is limited. China said it wants to talk to the US but also warned that retaliatory tariffs are likely if talks fail. The US has given country exemptions on metals tariffs, including the EU.

The EU retaliation was proposed on politically sensitive, but economically insignificant goods, whilst China targeted a mere $3 billion in US imports.

President Trump is in fact saying that China is gaming the world trading system to its own advantage and creating disequilibrium.

US tariffs are most likely on Chinese telecommunications equipment such as mobile phones, computers, machinery and appliances, and clothing, toys, furniture. These account for much of the US-China trade deficit.

It is worth pointing out that whilst the America is still the world’s largest economy it only accounts for 9% of world exports and 14% of imports. The US is a relatively closed economy in international terms with a large domestic consumption base.

For listed Chinese companies, international revenue is typically 13% to 15% of which about 20% is to the US. This means that of Chinese listed companies, direct US exposure is no more than 3%. 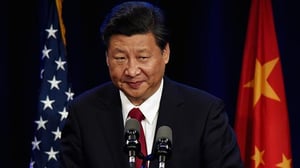 Furthermore, the three largest sectors within MSCI China, IT stocks, largely internet companies, financials, and consumer discretionary stocks, are 70% of the index by weight and the revenue drivers are China domestic rather than trade flows or exports.

Similarly, of the top US S&P 500 stocks, whilst China is often a source of assembled finished product it is not the source of intellectual property whilst total revenues are spread domestically in the US and internationally. China remains a relatively poor country of a per capita basis and so purchasing power remains far lower than developed countries.

The narrower the number of industries targeted for tariffs and the fewer the number of countries affected, as seems likely, the less is the economic impact, and the smaller the possibility of retaliation.

The US has announced targeted tariffs on steel and aluminium, solar panels, and washing machines and on select Chinese imports arising from an investigation into intellectual property abuse. The $50 billion targeted so far is 10% of US imports from China.

The US has options on how it claws back this cost of intellectual property abuse. Tariffs targeted at intellectual property activity would have a small overall economic impact. But a generalised tariff of say 10% on all trade with China could spark retaliation. The World Trade Organisation does make provision for proportional and justified retaliation and China is already talking US agriculture as an example.

The US has among the lowest levels of aggregate tariffs at 3,5%, much lower than China at 10%. But Korea, India, and Brazil, for example, have average tariffs of 13% to 14%, Turkey has an average tariff of 11%, and the EU is 5%. Tariffs around the world average 8%, which in fact the same level as South Africa overall.

What the US-China spat may highlight is that there are a number of other countries out there gaming the world trading system and in addition imposing nontariff barriers to trade, including on services, as protectionism.

So, whilst Mr Trump has made a noisy issue of tariffs, he does have a point. 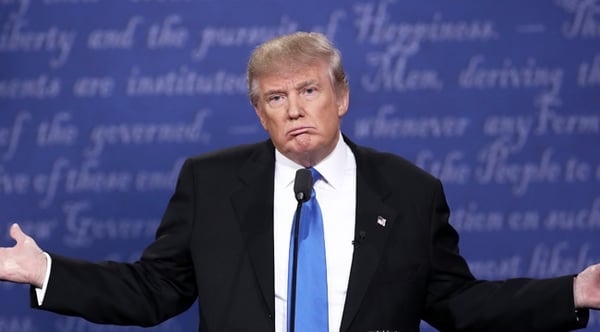 As the US is wanting so-called “symmetry and reciprocity” then other countries have an incentive to reduce tariffs, and nontariff barriers, with the US. The US is the world’s importer of last resort. There could also be other nontariff ways to improve relations, with China for example tightening up on protection of intellectual property rights, improving market access and foreign direct investment rules, lowering subsidies, and making it easier to get local licensing.

Free trade is positive but ultimately it has to be on a level playing field for the benefits to be evenly and widely spread. 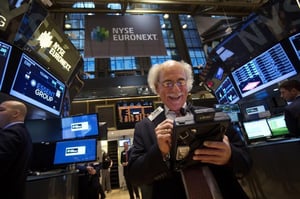 We are in a bull market in the US and bull markets tends not to react to political issues but rather economic recession, which seems unlikely. Ultimately, it is earnings that drive stocks over the long term and earnings growth for now is buoyant.

Chinese stocks that are listed in the US, such as Alibaba, could be more vulnerable to a belligerent response out of China than say Tencent, which is listed in Hong Kong. My top pick, Netflix, would be largely unscathed. But we hope that cool heads and reason prevail.