The ABCs of XRP 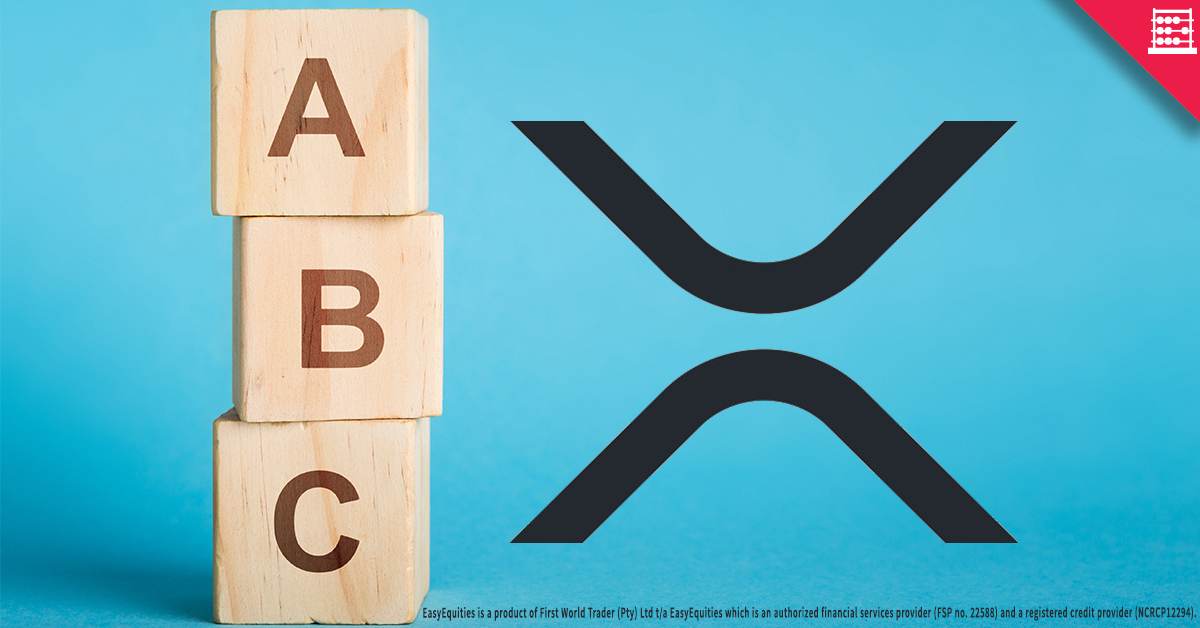 This week we look at XRP, the 3rd largest crypto in the DCX10 token.

To get an understanding of XRP and Ripple, it is very important to understand the difference between the two. They are not interchangeable terms. XRP is the native token on the XRP Ledger, whereas Ripple is the company that launched and owns the majority of the XRP tokens. When you buy XRP on an exchange you are buying the XRP token and not shares in the company Ripple. DCX10 holds the XRP token.

The Ripple payment protocol is a real time gross settlement, currency exchange and remittance network. The transactions are low latency, extremely cheap and incredibly fast. Payments are irreversible with no chargebacks. The idea is that the system would be competition for SWIFT, a system for international currency and security transfers.

The protocol was a working prototype as far back as 2004. In 2012 XRP was launched as a premine, the following year Ripple really picked up speed when Ripple invited high profile VC investors to invest in Ripple Labs. XRP is different to Bitcoin in that it has a cap of 100 Billion coins in issue, instead of 21 million. The nominal price of XRP is considerably smaller than the price of a Bitcoin. It also does not have its supply rate halved every four years, rather XRP is released periodically from escrow by Ripple.

A recurring concern is that the XRP token is not decentralized enough, or that it is subject to the control of Ripple. Then there is the fact that Ripple holds the largest amount of XRP in escrow, some view this as having far too much centralized control. XRP has also been criticized for potentially being a security, as Ripple has been releasing tokens as a way to raise capital in a never ending ICO (initial coin offering).

XRP was not designed to be mined. One of the benefits of XRP not being mined is that it is not energy intensive like "proof of work" blockchains e.g. Bitcoin, and its energy use is therefore negligible. Similar to Bitcoin requiring a transaction fee, the Ripple network also charges a fee, this XRP amount is extremely small and the purpose of the fee is to prevent spam on the platform. The XRP charged is then burnt, ie, removed from existence.

For a really interesting quarterly breakdown of what Ripple, the company, is up to with their large share of XRP check out their Ripple reports. There is A LOT happening with XRP, from bank partnerships to money transfer investments(MoneyGram), the future does seem bright. At a $12.5 Billion market cap its is the third largest weighting in the DCX10 token.