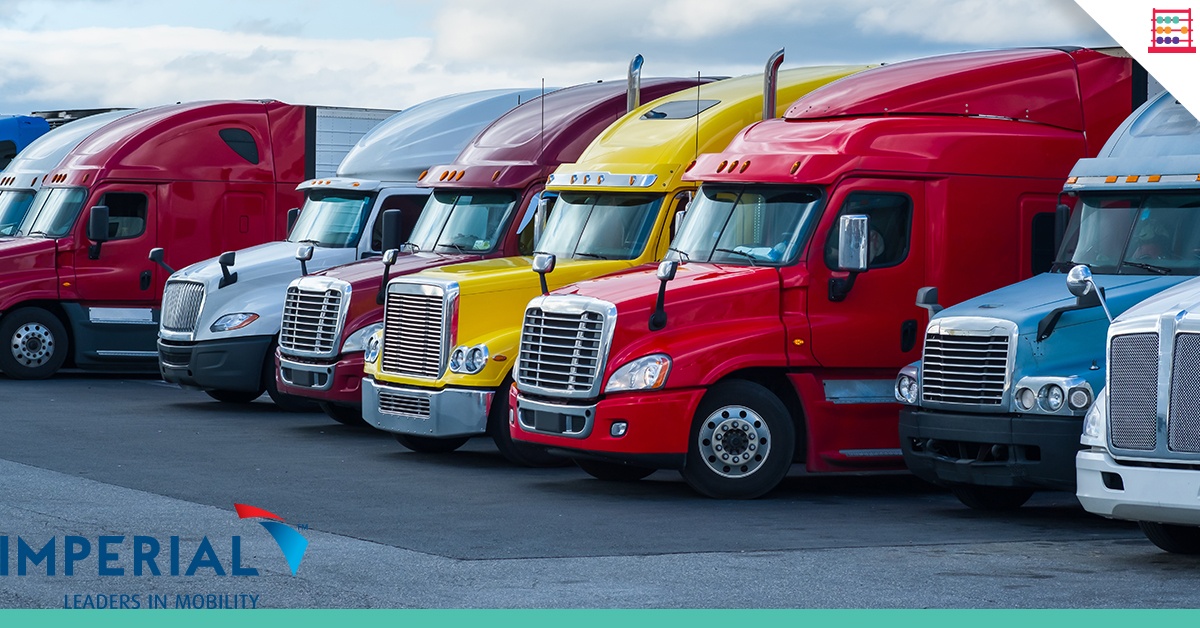 EasyEquities investors with a canny eye for real value will be receptive to an oversold opportunity such as Imperial. The share price has retreated by about 40% from inflated levels earlier this year. Not a lot has changed fundamentally except that sentiment has come down to earth, with investors having got ahead of themselves at one point on seemingly better politics in South Africa.

“Value ahead of Motus unbundling”

EasyEquities investors with a canny eye for real value will be receptive to an oversold opportunity such as Imperial. The share price has retreated by about 40% from inflated levels earlier this year. Not a lot has changed fundamentally except that sentiment has come down to earth, with investors having got ahead of themselves at one point on seemingly better politics in South Africa.

It is important to bear in mind when considering Imperial that the last day to trade in Imperial ordinary shares on the JSE to participate in the unbundling of Motus, is 21 November. 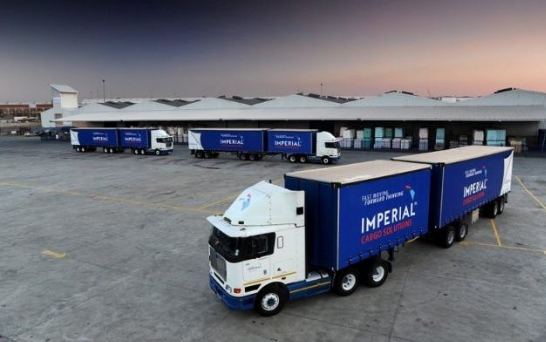 Motus will be listed on 22 November and as of that date there will be two listed vehicles to trade, with Imperial retaining the same name but housing only a logistics business whilst Motus will house the motor retail interests.

Two years ago, before an unbundling was even mentioned publicly, I analysed the likelihood of such as scenario. The building blocks had already started to be put in place by the erstwhile CEO, Mark Lamberti. With effect from 1st July 2016, the logistics operations in South Africa, Africa and International were managed as one division. Also with effect from the 1st July 2016, all the vehicle operations - Vehicle Import Distribution and Dealerships, Vehicle Retail Rental and Aftermarket Parts and Motor related Financial Services were managed as one division. 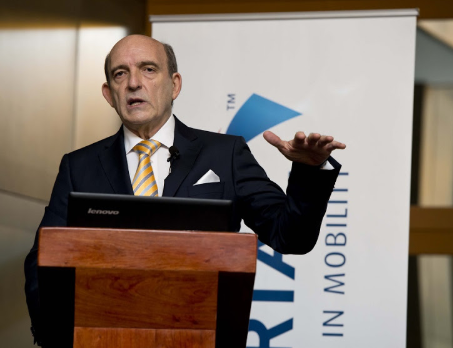 At that time I had a combined unbundling valuation of R171 per share on a sum-of-the-parts basis compared with a share price then of R140. The share price today is R167, having fallen sharply from Ramaphoria highs of over R280.

In the sum-of-the-parts model I split the group into each constituent part geographically and then consolidated all the regional operations in to a single line item. I split my forecast revenue, EBITDA, operating profit, net interest and net income and I’ve apportioned debt to the respective entities.

I ascribed the international logistics a higher EBITDA multiple of compared with logistics in South Africa, whilst the Vehicle Retail and Financial Services business was also rated at a South African cost of capital.

I concluded with the recommendation: “I think there is scope for a value unlock and on what I see as competitive and realistic multiples. All told we could be looking at the best part of R200 per share in time; for investors who buy the strategic underpin to this and have a longer run view Imperial is worth holding on to”.

This remains my view. Taking a re-look at my figures, there is value in the current Imperial share price ahead of the unbundling. Looking back, my earlier forward-looking estimates were fairly accurate, and I see no reason to modify them.

On a consolidated basis, you are buying Imperial at a forward PE ratio of 10.4x and a yield of 4.5%. Compared to several stretched retailers, such as Clicks and Dis-Chem on PE multiples of 30x, this is good value. There is cyclicality to both logistics and in particular the motor trade but retailers, like Imperial, are also sensitive to the exchange rate. The valuation of between R170 to R200 in any event makes allowance for a through the cycle view on both Imperial Logistics and Motus. I therefore maintain a Trading Buy and Portfolio Buy at these lower levels of around R170. 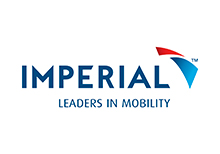 Make sure you check out Ingham's last note:
CA here we come