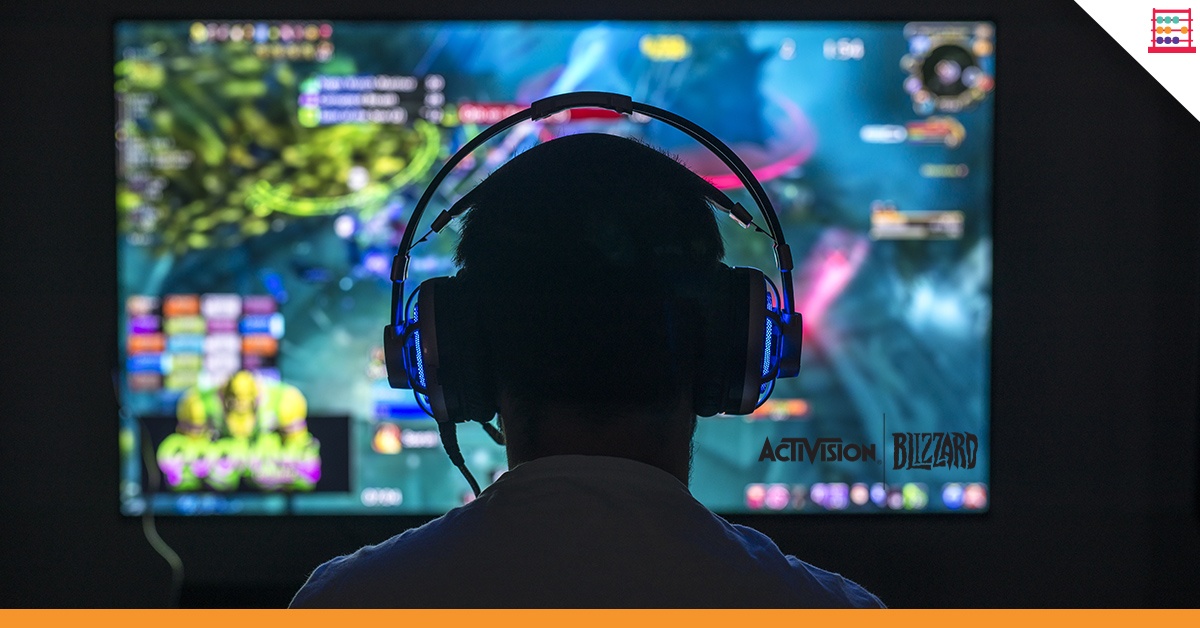 On Octobver 12 the world will go Black!
BlackOps that is...

Activision Blizzard are set to release Call of Duty: Black Ops 4 in time for the holiday season.
With loads of hype building around this latest video game release, it has been speculated that die-hard gamers are set to ditch one of the most popular games in 2018 (Fortnite), in anticipation for the latest installment of Call of Duty (COD). What's more is that Activision will also be releasing their third quarter results on 8 November.

Let’s take a look at Dividends, Returns and next earnings date:

Looking at the long-term chart we can see that the price action has been in an uptrend since 2016. I am also noticing that there have been sharp drawdowns back to the uptrend support line (red dotted) over the years. I expect this to continue as the company grows over time. 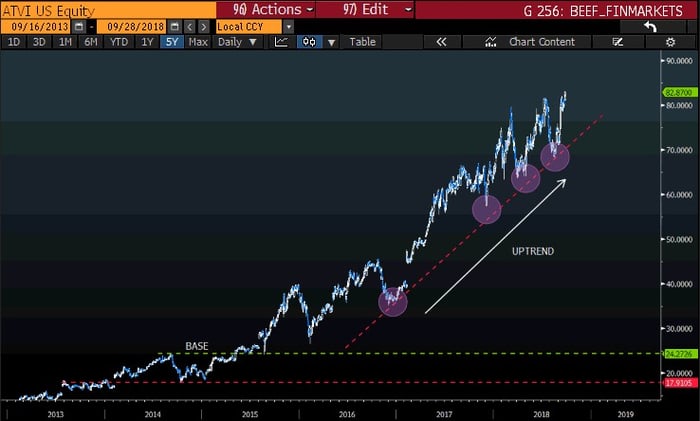 Zooming into the intraday chart, we can see that the share price has been on the rise since August as the due date of the new Call of Duty: Black Ops. 4 (#BlackOps4) is approaching fast. With the all new Battle Royal mode (#Blackout) added to the offering I expect the share price to rise. My portfolio target price is $87.71 and I expect some volatility along the way. 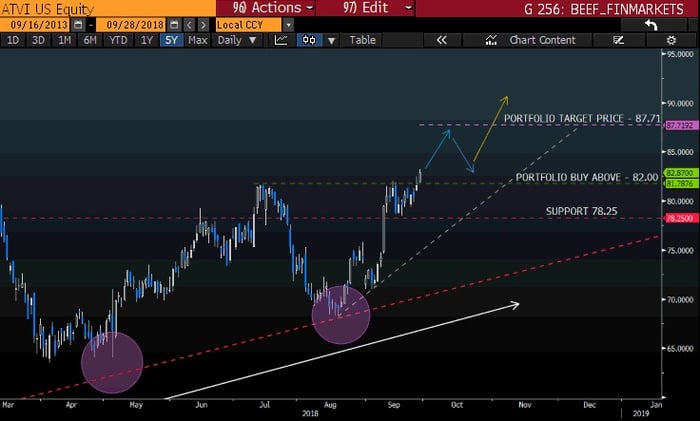 Drop the “Noob” status and get your game up with some Activision Blizzard shares. The best news of all is this stock is a #Trive50 share, which means 'Thrivalists' stand to pay $0 in brokerage fees when purchasing Activision Blizzard Inc. (ATVI) stock on EasyEquities.