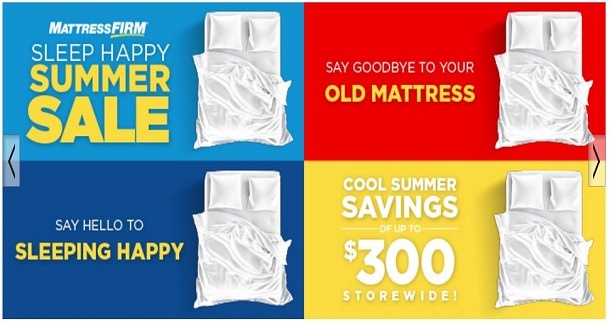 Steinhoff, the vertically integrated international mass market retailer and manufacturer, is once again writing out a cheque – this time for its first foray in the United States. 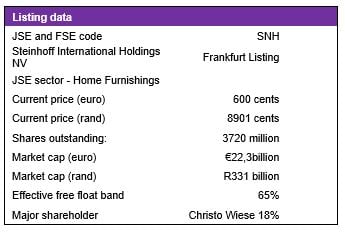 Mattress Firm, which has its headquarters in Houston, Texas is a speciality mattress retailer. The definitive merger agreement, at $64 per share, is almost an acquisition-on-acquisition as Mattress Firm took over private firm Sleepy’s for $780 million effective 5 February 2016.

The deal comes with a price tag of $3,8 billion (€3,4 billion) including assumed debt. The equity value is $2,4 billion (€2,2 billion). The $1,4 billion in net debt includes Sleepy’s acquisition costs. 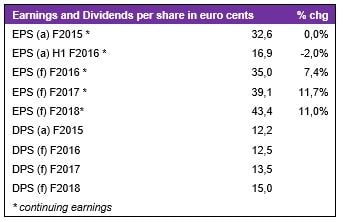 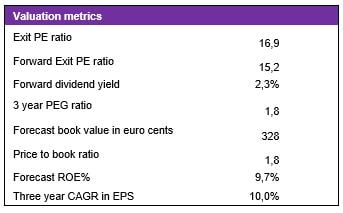 The question investors will ask is what impact will this have in the context of the recent Poundland offer too which is for £597 million or €705 million?

The combined equity value for Mattress Firm and Poundland is €3,1 billion.

Shareholder equity as at 31 March will be approximately €12,5 billion.

As at December 2015, Steinhoff had unused facilities of €2,4 billion. If that had been taken up the debt to equity ratio would have been 37%. EBITDA net interest cover ratio is a chunky 11x, indicating ample funding headroom for Steinhoff. This is helped by low interest rates overseas.

Steinhoff has lined up US facilities to secure the transaction. The group also raised a €1,1 billion convertible bond in April.

The combined Mattress Firm and Sleepy’s would have revenue of $3,8 billion, EBITDA of $340 million and operating profit of $230 million.

This means an EV/EBITDA multiple of 11x and a PE ratio after interest and tax but excluding trademark amortisation of 28x. This is a reasonable deal multiple for a firm that will have a combined 25% market share in its category.

However, at the earnings per share line I estimate the impact to be only marginal in year one. From the operating profit I have taken off $95 million in Mattress Firm interest (up from $38 million) plus about $85 million in Steinhoff acquisition debt on the equity portion. This leaves only $50 million or €45 million pre-tax and €28 million after US tax of 38% (assuming they can’t offset it to 15%).

Going forward, the impact of these recent acquisitions, assuming they go through as planned, will be larger as cash flow is generated and debt reduces. The cumulative impact on Steinhoff of acquisitions over the years has been considerable.

Deals such as Mattress Firm and Poundland should be supportive of the valuation.

Nevertheless, the stock though has been range bound for some months. There is no further clarity on the German tax investigation so with the outcome unknowable it could have potential negative valuation consequences, as I’ve cautioned since 2014. l have thus had as cautious fair value of 7500 cents and target price of 8500 cents.