NVIDIA Corp stock analysis: The way it's meant to be played 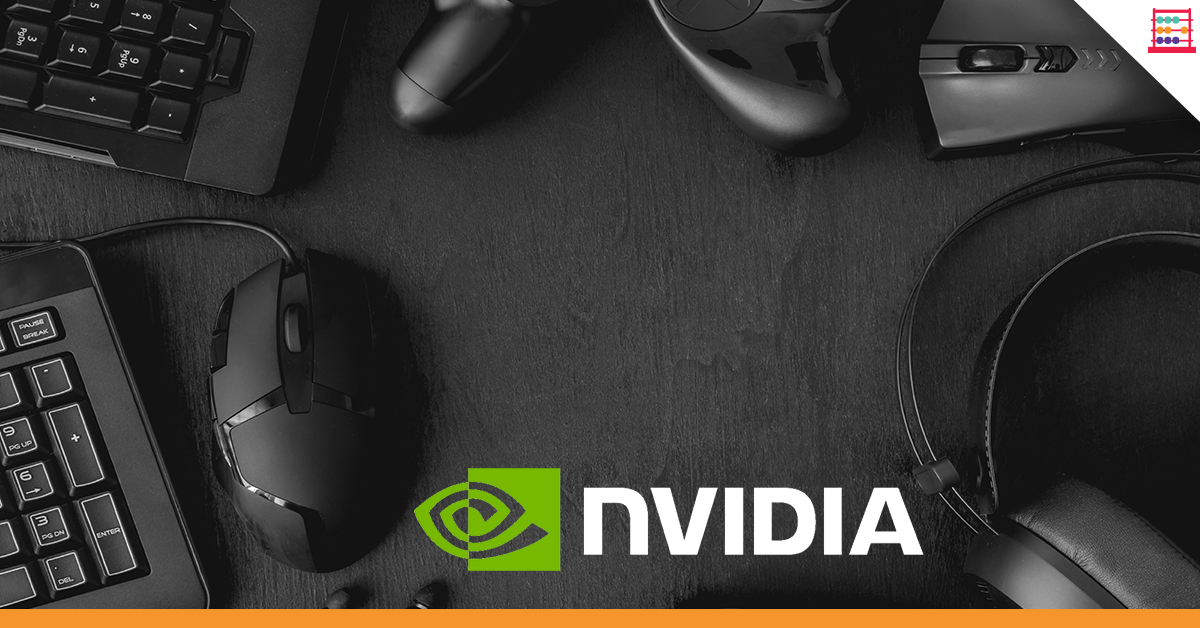 The Nvidia slogan “The way it's meant to be played” gives a glimpse into the way gaming has evolved and how it should be played. The gaming industry, E-Sports in particular, has become a multi-billion dollar industry which is set to get even bigger.

Nvidia has become a huge role player within the gaming and artificial intelligence industries with its high-end graphics processor units (GPU).

Click on logo to view NVIDIA stock
on EasyEquities

Nvidia’s decline from the 2018 highs has been mostly to do with declines in revenue, but the recent Q2 fiscal 2020 earnings shows that the company might rebound in the near term. Earnings Per Share (EPS) beat Wall Street’s expectations by $0.09. Revenue also surprised by $32.55 Million up 16% quarter on quarter but was still down 17% year on year.

Nvidia has also declared a quarterly dividend of $0.16 per share with the stock going Ex-Dividend next week on the 28th of August 2019. The dividend pay date is set for the 20th of September 2019.

This sector will undoubtingly become very competitive over the next couple of years as the adoption of graphic processor units in Artificial Intelligent advancement becomes more prominent. According to Market Watch, 97.4% of infrastructure-as-a-service (IaaS) cloud-based technology use Nvidia’s GPU. With the three largest players in the cloud space being Amazon, Google and Microsoft.

Nvidia is further expanding its reach into data centers through acquisitions, pending approval of Mellanox (a high-performance computing product and solutions company, approved by regulatory authorities).

Click on logo to view NVIDIA stock
on EasyEquities

The price action has moved higher after the latest earnings report, and might just surge further from current levels. Trade negotiations are also going well, which might support the current outlook further, but we would need to see a close above $180.94 per share.

The best news of all is this stock is a #Trive50 share, which means 'Thrivalists' stand to pay $0 in brokerage fees when purchasing the Nvidia Corp. (NVDA) stock on EasyEquities.

Keen to add more US stocks on the EasyEquities platform?
Submit your share suggestion on this form.