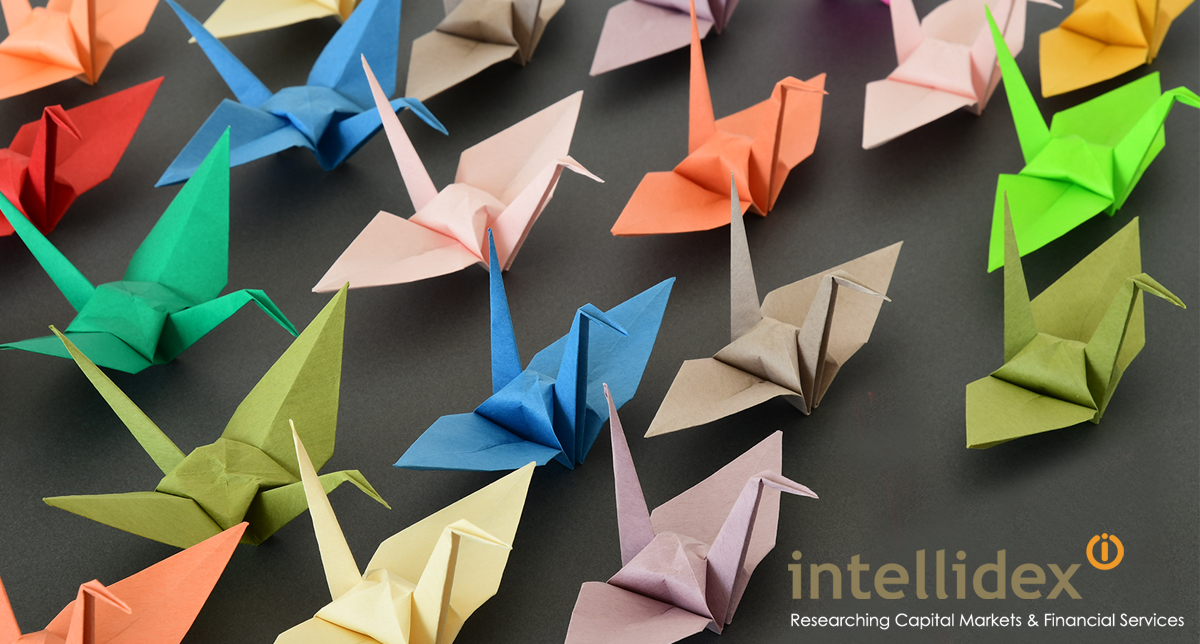 Among its JSE peers, the Ashburton Global 1200 ETF is the most extensive in terms of geographical
coverage because it includes a portion of some emerging market equities in Asia and Latin America. Its peers invest only in developed markets. However, a caveat is that it is the second-most expensive global ETF with a total expense ratio of 0.66%. The cheapest is the Satrix MSCI World Index Feeder ETF at 0.35% which also happens to be our choice within the broad-based global equity category. The Ashburton fund is a traditional vanilla market capitalisation-weighted ETF which allocates more weight to bigger companies.

The S&P Global 1200 index, which is tracked by the Ashburton ETF, gives exposure to about 70% of global market capitalisation. Invested in 1,219 companies, individual or idiosyncratic risk is minimal because no single
constituent dominates the fund. The two main forms of returns in international assets are the asset’s dollar price and exchange rate movements. A positive return occurs when the asset price increases in dollars and the rand weakens. However, the converse is also the primary source of risk: if the rand strengthens against the dollar it weighs down the total ETF return.

Top holdings: The Ashburton global fund is well diversified with more than 1,200 constituents across multiple  sectors and economies. The fund’s top 10 investments account for just 12% of its total investments. However, the fund is overweight in US counters. 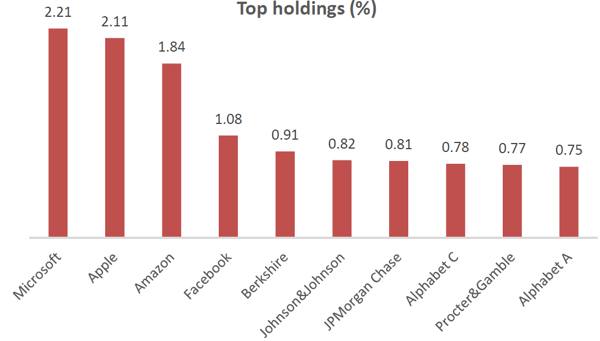 Suitability: Equity prices are volatile, especially in the short term, which may lead to sizeable capital losses due to the influences of market variables such as interest rates, political developments or economic activity. But over longer periods equities have outperformed inflation and other asset classes such as bonds and cash. Also, the rand has gradually weakened against the greenback over longer periods. This makes offshore equities an important portfolio building block for long-term investors.

Historical performance:
Net asset value performance to end-June 2019 and annualised for periods more than one year

Fundamentals: Ashburton Global 1200 ETF derives its value from the global economy, particularly the US which accounts for about 60% of constituents. On the international scene developments are mixed but appear slightly positive on balance. The main negatives include the appointment of Boris Johnson as UK prime minister which ups the stakes for a hard Brexit and the geopolitical tensions involving the US, UK and Iran. Arguably, the most important bullish development in global markets has been the convergence of accommodative monetary policies by major central banks, specifically the US Federal Reserve, to stave off a global slowdown.

This is being supported by a de-escalation of the US-China trade war, including a softer stance on Huawei by the US. US treasury secretary Steven Mnuchin is led a delegation to visit China (on 29 July) to hold face-to-face trade talks for the first time since they broke down abruptly in May. But these much-hyped trade talks have repeatedly disappointed in the past, so investors should exercise caution. Finally, the second quarter corporate reporting season which kicked off recently has so far produced net positive earnings surprises which have helped to support momentum on global equities.

Another upside with global funds is that they increase diversification by including sectors that are naturally underrepresented in local asset-based funds, specifically the technology sector, which has been largely responsible for fuelling the global equities rally since the 2008 financial crisis. Although Naspers does provide technology exposure in our local equity ETFs, it is too concentrated. Exposure to technology for South African investors is a little like a new dawn in the sunset of local resource-heavy ETFs. However, the US Department of Justice is set to launch antitrust investigations into big tech firms. Such investigations tend to drag on for years.

For South African investors, the allure of foreign assets is juiced up by the relatively strong rand, which has made some gains in the past few weeks and is trading close to its best levels since the beginning of the year. This will be a good time to buy foreign assets, in contrast to the herd mentality of buying offshore assets when the rand tanks.

If you thought this blog was interesting, you should also read the 2017 -

A buy recommendation is made where the target price is 10% above the current price, a sell when it is 10% below the current price, and a hold recommendation when it is within 10% of the current price. The risk measure is a subjective determination guided by the beta of the share price. We also examine the financial and operating leverage of the business. ©This document is copyrighted by Intellidex (save for information contained in this document provided by third parties which may be copyrighted to them) and may not be distributed in any form without the express prior written permission of Intellidex.

The research analyst who prepared this report (or a member of his/her household) has no financial interest in the securities, or derivatives thereof, issued by this company.