What does your latest cellphone bill tell you? 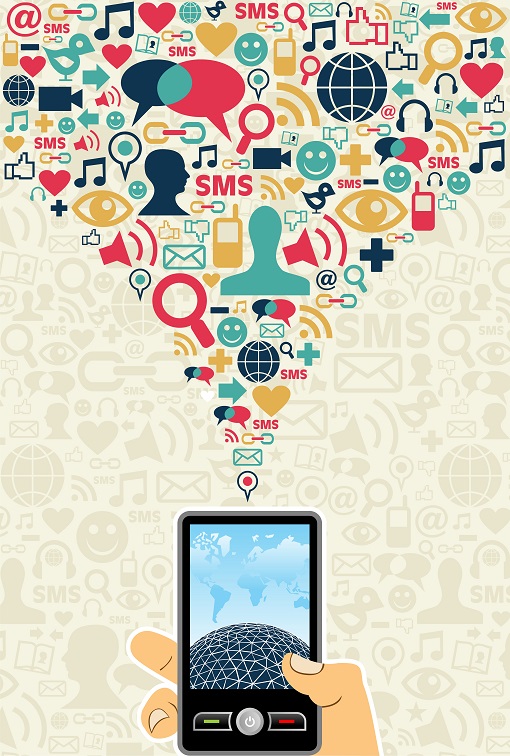 “To yield or not to yield” 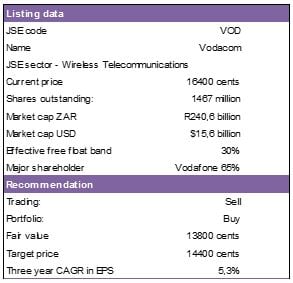 Investors have been attracted in recent years to the dividends that the two major wireless communications company’s MTN and Vodacom pay.

Whilst MTN has halved in price since its high in 2014 and the share price is lower now than five years back, the dividend income means that over five years you still get a positive return.

Vodacom’s share price was a bit of a laggard to the go-getting MTN, empire building as it was in far-flung places such as Syria, Iran and Nigeria whereas Vodacom plodded along in sclerotic South Africa where it made 80% of revenue and 85% of profits. 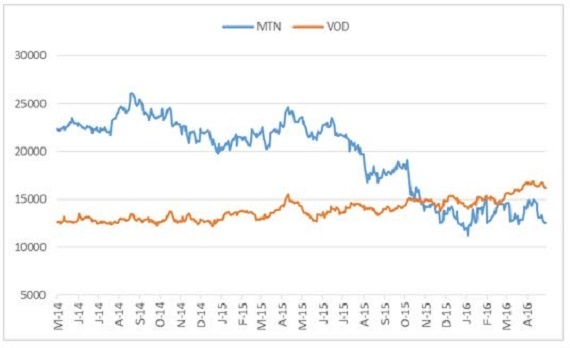 The laggard is no more with the outperformance of the snail relative to the erstwhile hare stark this past year. Over five years Vodacom has produced a respectable 15% annual growth in capital value and 22% per annum on the assumption you took your dividend and reinvested at the prevailing share price.

MTN and Vodacom share prices based to 100 over one year 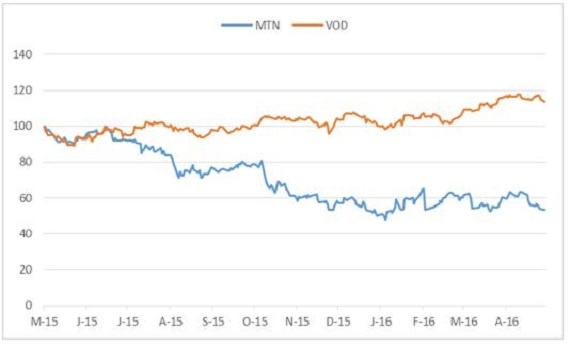 I alerted investors to the possible unsustainability of the MTN dividend policy before the Nigerian regulatory fine came to light and the caution is irrespective of that fine as I base it on assumed future operational cash flows in relation to that dividend commitment and future capex. 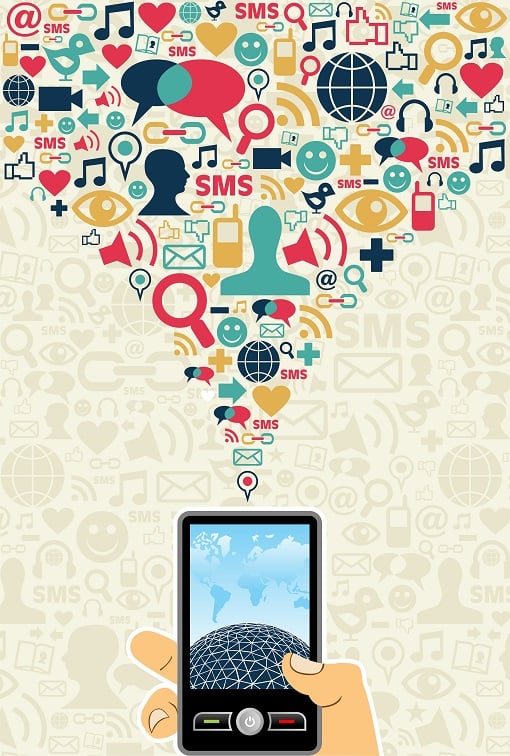 The MTN Board yielded on this progressive policy when the company reported 2015 results due to the prevailing uncertainty and in 2016 the dividend could be 46% lower than in 2015 but is subject to caveats.

So whilst MTN seemingly had a generous dividend return of 10% on the annual 2015 dividend when it reported results (in fact Bloomberg still reflect a gross yield of 10.3% on their terminals) this is illusory on a forward view and no basis on which to buy the share if you are looking for generous income.

Vodacom by contrast has a flexible dividend policy. The Board has a policy to distribute at least 90% of headline earnings or to put another way a dividend cover on EPS of 1,1x. Now that is a thin cover to say the least – the company retains just 10% of its after tax profits due to the high payout. The policy was a 70% payout in 2011 but changed to 90% in 2012.

Earnings are one thing, cash flow another. Cash inflow and cash outflow do not align with earnings and the higher capital expenditure programme has been partly funded with more debt as there is an internally generated cash shortfall. Cash generated from operations grew at a compound rate of only 5% in the four years to 2015, below earnings growth and well below the rise in capex.

Since 2014 net debt has risen to fund capital expenditure and was R21,3 billion as at September 2015, remaining at that level as at 31 March 2016. Net debt is thus 70% of full year 2016 EBITDA and 88% of shareholder equity. Whilst this seems high, it is reasonable given the reliable cash flows and the fact that gross funding costs of R2,2 billion are covered 13,8x by EBITDA. However, net debt as a proportion of EBITDA has doubled of late whilst interest cover has slipped.

The table below illustrates the quantum of dividends in relation to other metrics. Based on my estimates and the actual 2016 result as reported on 16 May the dividend of R11,7 billion, other than being 90% of earnings per Board policy, is 38% of EBITDA, 91% of capital expenditure, 119% of free cash flow and 48% of shareholder equity of R24,2 billion. 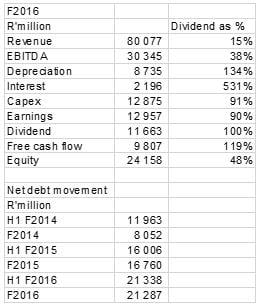 Return on opening equity for 2016 is 59%. This high return is a function of a small equity base in relation to the size of the business and is also a function of the fact that Vodacom retains so little of its after tax profits.

As the earnings projections indicate, investors are paying quite a large premium for the business. Earnings growth for the year to March 2016 was 2.7% and my three-year projection indicates just over 5% compound growth in earnings, which may be a stretch given the prevailing operating environment. However, at R164 per share, the price earnings ratio for the year to March 2016 is 18,6x and the three-year price earnings to growth ratio is 3,6x. With book value of R16,47 per share the stock price is 10x book.

The enterprise value to EBITDA multiple is 8,6x, a premium not just to parent company Vodafone but a 33% premium to the large cap European telecommunications median of 6,5x.

Paying 18,6x earnings for a 5% earnings growth business, at best, is steep. The dividend yield of 4.9% (4.1% after tax) based on the 2016 annual dividend partly compensates but not sufficiently, particularly if at some point the sustainability of the dividend policy needs to be rethought or if earnings growth slows further or turns negative.

Vodacom is essentially an ex-growth utility type business and has more in common with the rating of a regulated bank or a European energy company like E.ON rather than a Facebook or an Amazon.

With MTN down but not quite out following the Nigerian calamity, Vodacom has gained some asset allocation benefit from institutional investors seeking a relatively safe haven.

Whilst I see Vodacom as overvalued, there could be some stickiness to the price in the short term given the paucity of options if you want exposure to this sector. For those indifferent to sectoral exposure then there are better value alternatives.