Two disruptive public holidays for business within seven days. At least the Brits have it cracked by having bank holiday Mondays – in fact, dating back to the Bank Holidays Act of 1871. Sensible stuff.

Nonetheless, municipal election day on Wednesday the 3rd had its merits as a display of democratic expression, accountability and unimpeachable independence in the authentication of that vote – the fact that few question the fairness of the outcome is a triumph alone. 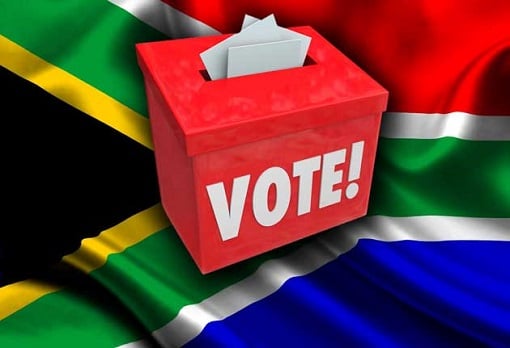 After a municipal election that is South Africa’s Brexit moment – the inconceivable of a few years ago becomes a present day reality - political horse-trading, particularly in three key metros, is the next interesting phase of these seismic events. Cooperation, compromise and straight-talking will become a necessity for administrative effectiveness.

As with Brexit, pundits and psephologists, purported to be experts, were found wanting too.

Whilst this is a local election, as opposed to a national or provincial election, in truth all politics is local. National happenings are indivisible from the experience of people in their daily lives and the functioning of communities, towns and cities. A relatively high turnout is heartening and a demonstration that people take the trouble to be engaged in having their say.

To expect such a stinging rebuke to shame the architects of the cause of the admonishment to step aside is perhaps a little too much to expect at this juncture. Nevertheless, this municipal election has shown who actually has the last word and that those public servants, by definition, are accountable and not overlords of fiefdoms. 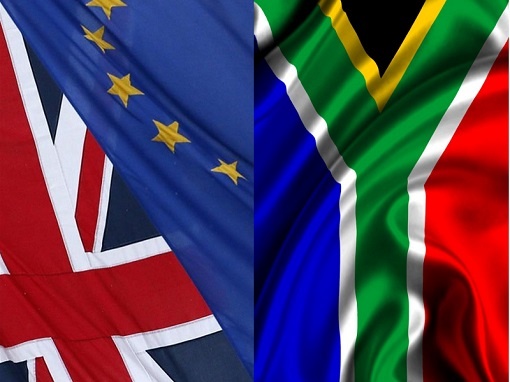 Markets have reacted positively to the unfolding events – notably bonds and currency – and there could be firmness in the days and months ahead if confidence builds. For investors, there are potential hazards that could still emerge to remind us that not all will be plain sailing in the thrashing out of the new political landscape.

Have a great day!