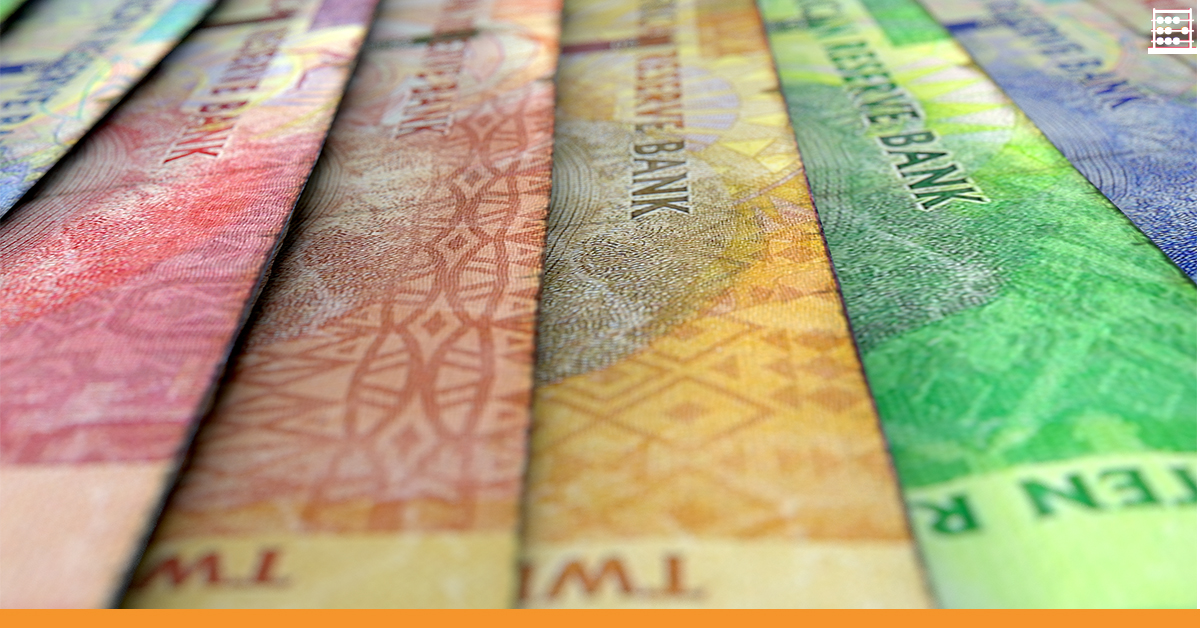 The South African Reserve Bank (SARB)'s monetary policy committee will announce its interest rate decisions today at 15h00 SAST. Here is what we can possibly expect...

Inflation numbers: The latest release of the CPI (Consumers Price Index), Year on Year for February came in slightly higher than expected at 4.1% from 4% recorded in January. The main drivers of the 0.8% CPI (Month on Month) increase were transport and insurance. The inflation number is currently watched carefully as a substantial increase in inflation might just trigger the South African Reserve Bank’s monetary policy committee to increase interest rates.

Gross Domestic Product (GDP) growth expectations will be closer to 1.0% (Y0Y) for 2019 which is much lower than the 1.8% growth forecast by the World Bank in mid-2018. Eskom’s inability to supply power along with the current debt to GDP is one of the main focal points for Moody’s.

The credit ratings agency Moody’s will release its long-awaited review on Friday the 29th of March where it will be decided whether South Africa’s credit rating will be lowered to sub-investment grade. Currently the only ratings agency to still have SA at investment grade will most probably make its announcement after market hours. A downgrade to sub investment level will see substantial capital outflows from the South African economy.

With Brent Crude Oil rising over 25% from the start to the year coupled with the U.S Dollar gaining momentum, SA is set for another roller coaster ride. The petrol price increase trend we saw over 2018 might be on the cards yet again as oil supply cuts are set to continue well into 2019. Goods and services are also set to rise along with additional petrol increases. Not to mention if we see a Moody’s downgrade which might lead to higher petrol prices, weaker exchange rates adding to the burden faced by South Africans.

The south African Rand (ZAR) has been under immense pressure over 2019 mainly due to the U.S Dollar strengthening over this period. With the South African Reserve Bank (SARB) not expected to increase interest rates which would give the local currency a much-needed lift the next saving grace for the Rand (ZAR) might be the FED’s (Federal Reserve - US central banking system)  dovish stance on U.S interest rates.

With the FED’s current outlook, it is more likely that an interest rate cut might be on the cards later in the year which might give Emerging Markets some breathing room. 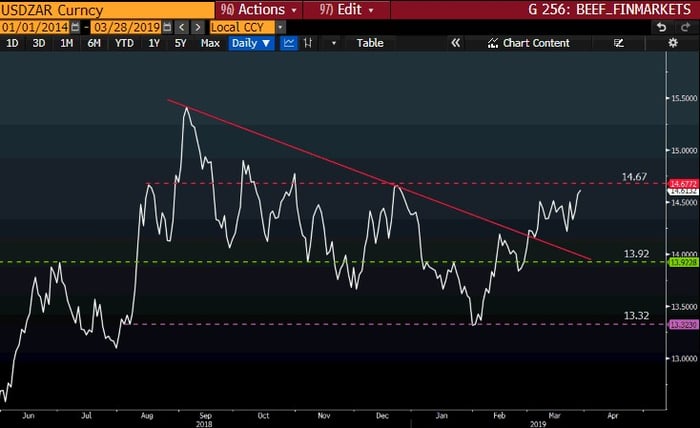 What is expected for the South African Rand (ZAR):

By looking at the USDZAR currency pair we can see that the Rand (ZAR) has been under pressure since January 2019. The price action has also broken out of a descending technical pattern which supports the move higher. The next major resistance line for the currency pair is the R14.67/ USD level which will be watched closely.

What can I Invest in today?

New wave ETNs can be used in portfolios to gain exposure from the Rand (ZAR) depreciating against the three major currencies like the USD, GBP and EUR when economic events occur like for instance South African Interest Rate Decision which might see the local currency depreciate this time around.

Select images to view each ETN 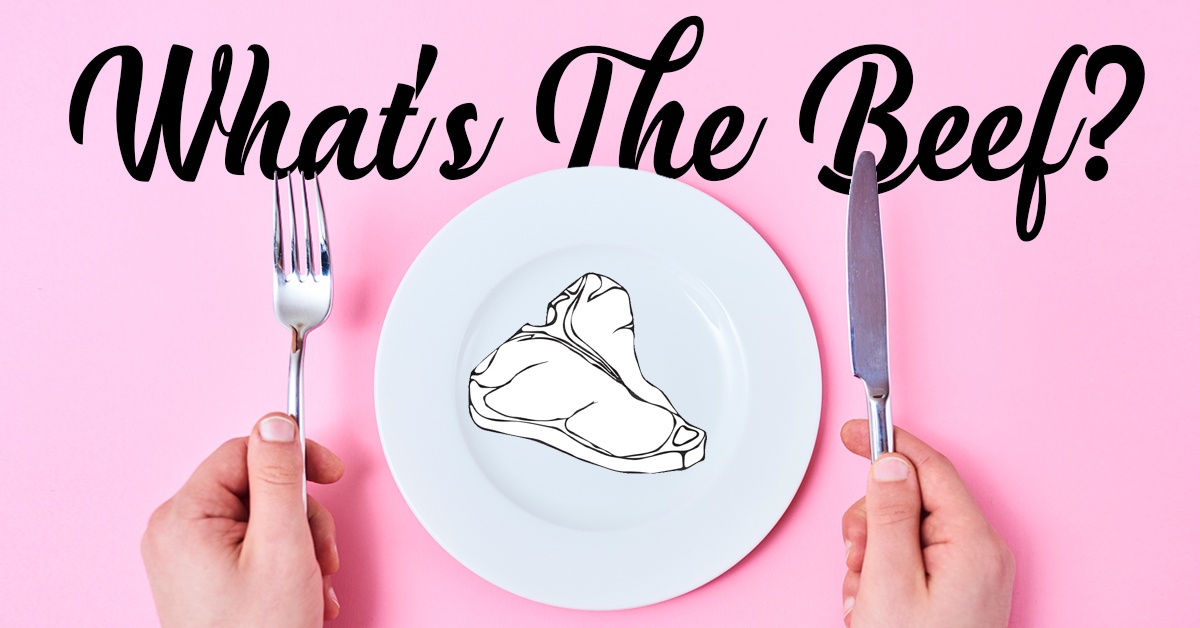