"Riding along at spot" 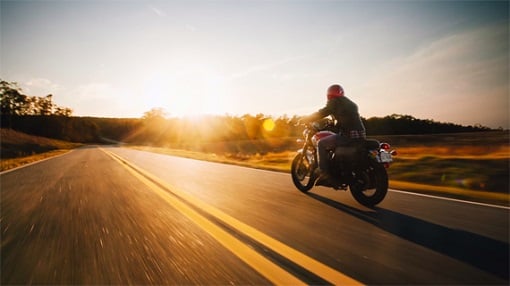 Kumba Iron Ore reports interim results on 26 July. Per the trading statement, earnings will essentially be flat on an adjusted basis. The company is guiding earnings to between 895 cents per share and 965 cents per share for the six months ended June 2016 compared with 978 cents for the comparative period. 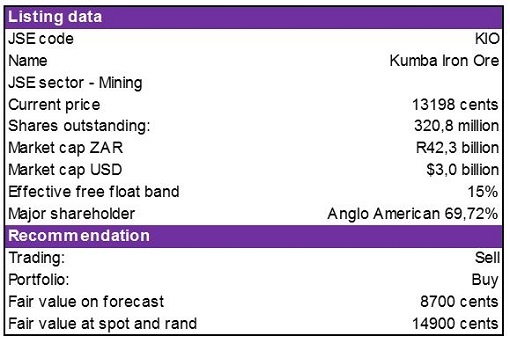 However, this does not tell the whole story about the quality of earnings and the base is low anyway.

However, capitalisation of waste stripping costs boosted earnings by R1 billion or around 300 cents per share. There is a limit to necessary capex and other expenses without compromising long term viability. Deferred stripping capex at Sishen was R2,5 billion alone in 2015, which was 37% of total capex, but this will fall to R500 million in 2016 before rising to R1 billion in 2017 and R1,6 billion in 2018.

Sishen is transitioning to a smaller mine plan with additional exposed ore and less waste stripping of 150 million tons versus 230 million tons at a production rate of 27milion tons rather than 36 million tons. 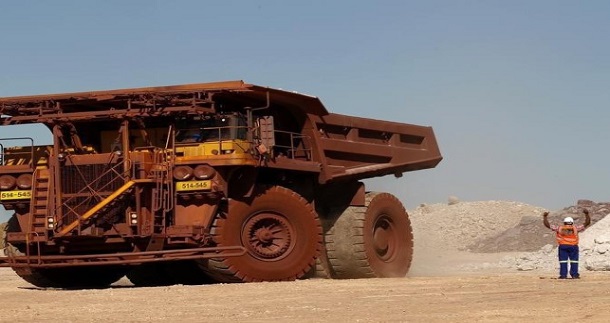 Therefore, earnings will have an artificial boost independent of the operating result as costs will be temporarily lowered.

Iron ore prices have been moving to close to $60/ton having been at $59 this past week. Whilst there appears to be some rebalancing in supply and demand it is difficult from this vantage point to be confident in a fundamental justification for ongoing firmness in view of substantial supply, port inventory and flat steel output at best. 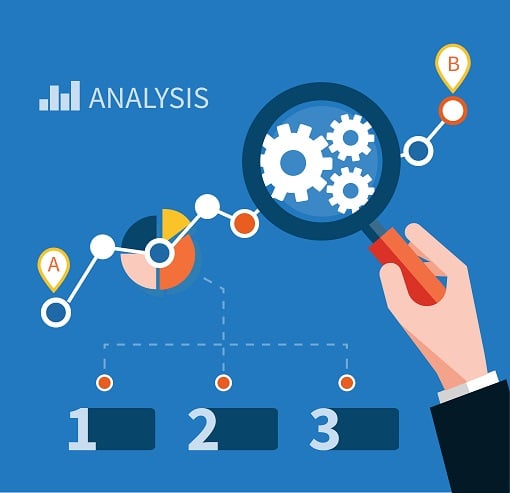 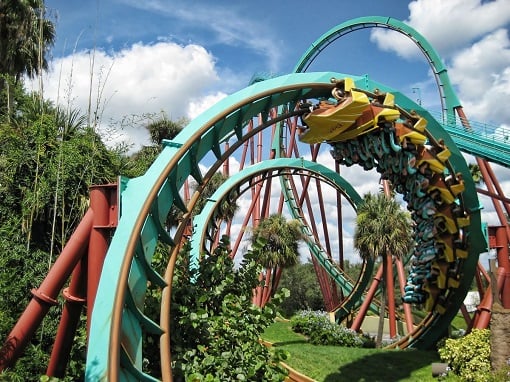 The stock has had a roller coaster journey this past year, reaching a low of R25. At R131, the stock is within 13% of my $60/ton iron ore fair value scenario and thus ahead of the results there is an argument for taking money off the table. I have switched from Trading Buy to Trading Sell. 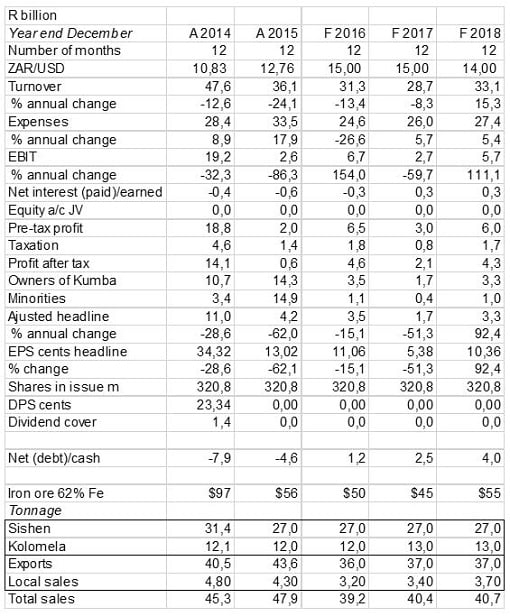 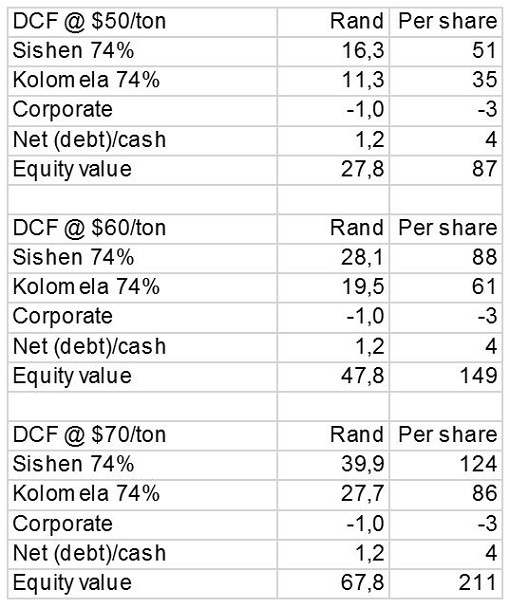 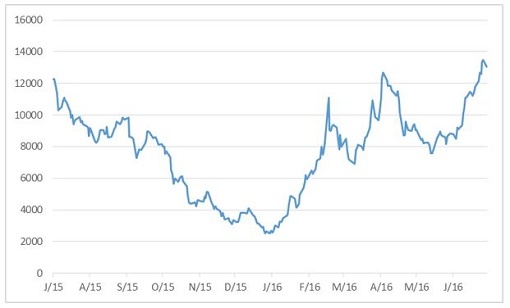