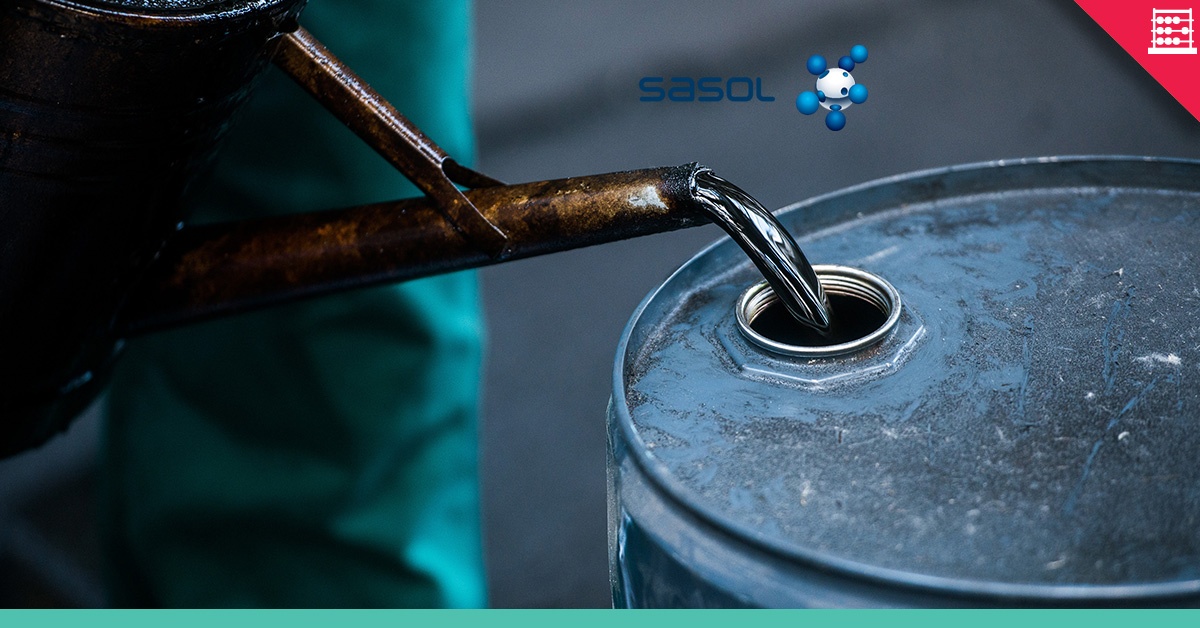 As each day that goes by with Brent crude oil at above $70/bbl so the EPS effect improves. However, it really is down to pick a number on crude oil (and currency) to model where Sasol earnings will end up in future. The variability continuum is quite wide, which also means that valuing Sasol is a challenge, almost like how long is a piece of string?

Fair value: maintained at R450 due to sensitivity to oil and currency variables

Oil so far has been stronger for longer than most analysts anticipated. At the time of writing, Brent is at $70 a barrel (bbl) and we are now one month in to Sasol’s 2019 financial year. If oil stays at current levels until December it seems increasingly likely that $70 or more could be the average for the 2019 financial year rather than $64/bbl that I have been assuming. 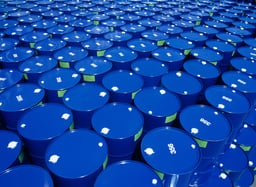 The bottom line is that the longer oil remains in the $70/bbl region and the rand stays roughly where it is, then EPS is going to be closer to R60 per share rather than the R35 to R40 region, where it was in F2016 and F2017. As a rule of thumb, that is 50% higher than what we were previously anticipating as the norm before oil firmed sharply; as recently as F2016, Brent averaged $44/bbl.

So uncertain is Sasol on currency that it has put in $2 billion in currency hedges for F2019 at an average exchange rate of R13,14/$. What that means is that Sasol is locking in some predictability in cash flow at a time when capital expenditure is peaking. Debt to equity is currently 38% but likely to drop around 25% by F2020.

Assuming this stronger for longer oil scenario plays out, the share price is fair at about R500. But if oil drops below $60/bbl and earnings slide, then Sasol is vulnerable to retreating to the R400 to R450 range. 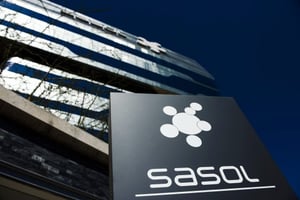 I have covered Sasol for many years and I am acutely aware of just how sensitive the business is to variables beyond management control. Investors should bear this in mind when taking a view on the stock. On a through the cycle view I maintain fair value and target price of up to R450.

Sasol is one of the better long-term investment stocks given the fairly good business fundamentals. I’ve had it as a portfolio buy from levels lower down and the momentum has yet to turn majorly negative.