Every month Intellidex updates the list of its preferred Exchange Traded Funds (ETFs) based on economic developments as well as new innovations in the ETF market. We take a long term view on these funds and we make changes to our preferred list from time to time if we believe there are fundamental shifts that may change the course of a fund’s performance. We think that costs are critical to long-term returns, so we tend to prefer funds that a lower total expense ratio than others in the market, though there are exceptions where funds deliver a particular investment strategy that is expensive to implement.

We start with a quick look at local and international economic developments that could affect the performance of some ETFs. 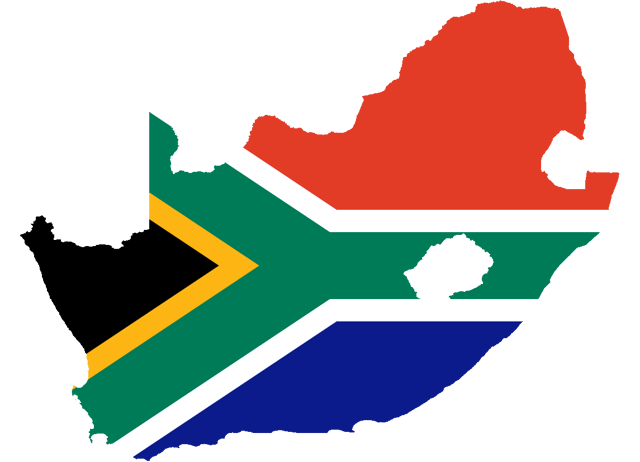 The recent budget showed there was little the government can do to address SA’s low economic growth and much of it was more of the same.

However, all three international credit ratings agencies seem happy with the consistency maintained since the October mid-term budget, a factor seen as evidence of the government’s continued commitment to fiscal discipline. They are still concerned about political pressures and government guarantees to ailing state-owned enterprises, which pose risks to SA’s credit ratings.

Political developments within the ANC, which is scheduled to elect its new leadership at its elective conference in December, may also affect economic performance. Markets are on guard for political shocks, such as an unfavourable cabinet reshuffle, but recent performance indicates that generally investors are less worried about political shocks than over the last year-and-a-half.

There are some indicators of reasonable economic resurgence. Recent inflation and manufacturing numbers are encouraging. The consumer price inflation eased more than expected to 6.6% in January from 6.8%. Food price inflation is expected to fall due to last year’s high base levels and improving crop yields. And the Purchasing Managers' Index rose to 50.9 in January from 46.7 in December – where a value above 50 indicates increased activity by firms preparing for future output and a value below 50 indicates decreased activity. However, year-on-year growth in real fixed investment spending in the manufacturing sector has averaged -4% over the past four quarters as companies have cut back on capital expenditure. 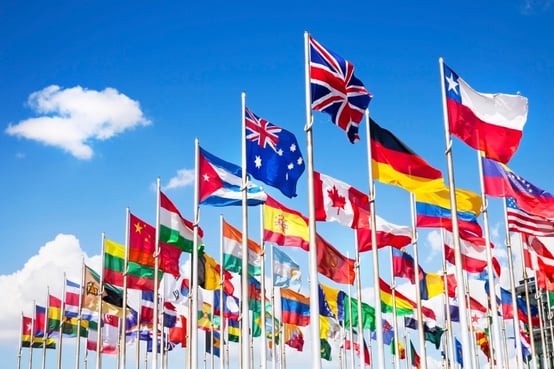 The strengthening of the rand over the past year should ease inflationary pressures. However, a rate hike looks imminent in the US – which means the rand could lose ground again – as US inflation topped 2% for the first time in more than two years. Some market watchers think the impact of a US rate hike is overrated and that the rand is likely to maintain its strengthening bias amid rising commodity prices and an improving appetite for financial risk as investors seek better yields – which SA offers.

Two global giants that might shape global activity, China and the US, are sending mixed signals.

China’s authorities are forecasting a growth rate for this year of 6.5%, its lowest in more than a quarter of a century. The government is adapting its strategy to address concerns over high debt. Furthermore, it has ordered both coal and steel producers to reduce output by a combined 200 million tonnes per annum in an effort to battle pollution.

In contrast, US president Trump is promising a massive fiscal expansion programme, including large scale infrastructure expenditure, and broad economic deregulation. The likely impact is to increase both investor risk appetite and demand for commodities, both of which will help the value of SA assets.

Below are Intellidex’s picks in each of the five broad categories of investment strategies. These are funds we like in each broad category – certainly not all categories will be suitable for all investors, but generally diversification makes for a stronger portfolio. The funds we pick are the ones we think are best in each category. 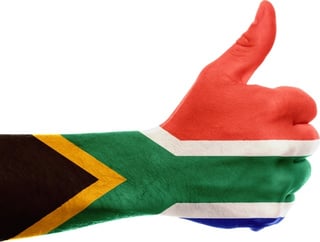 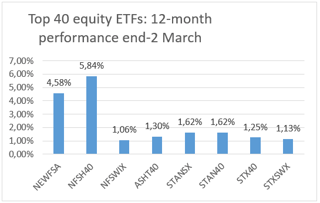 There are a range of funds which invest in local equities but we prefer those that track the performance of the top 40 index. The key attraction with top 40 funds is their ability to provide diversification and stable returns over the long term, which is desirable in uncertain times.

We prefer those that use the Swix weighting method rather than the traditional JSE top 40 index which is determined by market capitalisation. The Swix weights constituents based on the share capital held in electronic records and registered in the SA share register. It therefore excludes shares held outside SA, which results in reduced exposure to cyclical commodities, which improves diversification and stability of returns.

We like any of the three Swix-weighted top 40 funds (Satrix Swix, NewFunds Swix 40 or Stanlib Swix) but we pick the Stanlib Swix 40 because of its lower expense ratio. However, you will notice that over the past year the Newfunds Swix 40 performed better than its peers because it is overweight in commodity-heavy counters. 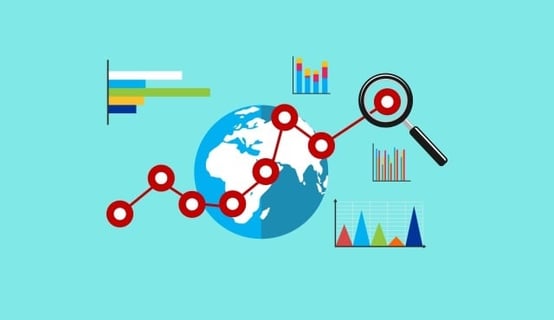 International ETFs became part of the mainstream conversation at the beginning of 2016 when the rand hit its lowest historical level against the dollar. However, the rand has since recovered to stronger levels. International funds have performed poorly since because the bulk of their returns have come from exchange rate movements. US equities have partly made up for the effect of the stronger rand, buttressed by the Trump phenomenon.

We still prefer the US funds over its peers – Japan, UK and the eurozone –  and our choice in this category is a fairly new fund, the CoreShares S&P 500. While it’s still new with no performance record, we are attracted by its total expense ratio which is expected to be between 0.55% and 0.65%. That will be far cheaper than the other major funds for international exposure, the db x-trackers, which have an average TER of 0.8%. Given that the two track indices with a similar return profile –  the S&P 500 and MSCI US – we think CoreShares’ lower cost structure will likely help it outperform its peers. 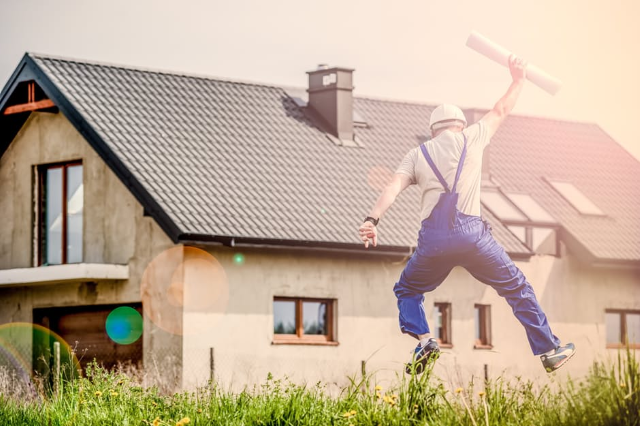 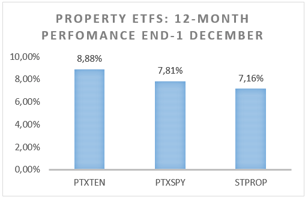 There are a few property-focused ETFs to choose from but our choice is the CoreShares PropTrax 10, which uses an equally weighted index that reduces the idiosyncratic risk of individual companies. Property has been a bright part of the JSE over the past few years but Brexit developments created uncertain prospects for companies with UK exposure. The CoreShares PropTrax 10 ETF has maintained its top performance within the segment, returning 8.88%% for the past 12 months. 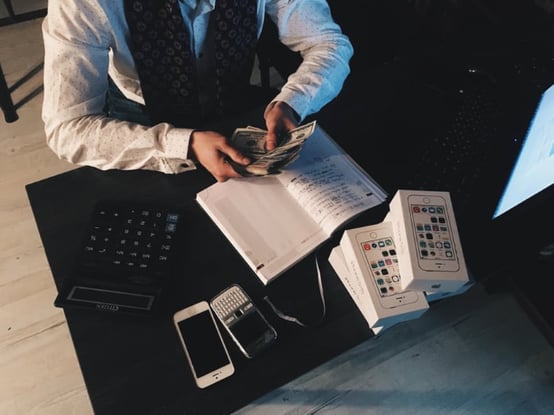 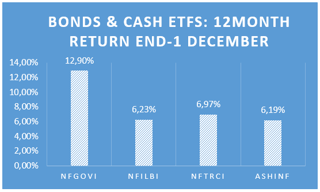 There are now five (including the recently listed Satrix ILBI) listed funds in this category:

If you are investing for a very short period, usually less than a year, then we prefer the NewFunds TRACI 3 Month as it is the least sensitive to sudden adverse interest rate movements. This is as close to cash as you can get.

For a longer investment horizon, our preference is guided by caution, particularly in emerging markets where various external and internal variables can drive up inflation. So, we would choose an inflation-linked bond to cushion investors from surprise inflation pressures. Because the Satrix ILBI ETF promises to have the lowest expense ratio of 0.25%, it is our choice here. However, it does not have a performance history as it was launched last month, but should mimic the performance of other inflation-linked bond funds. 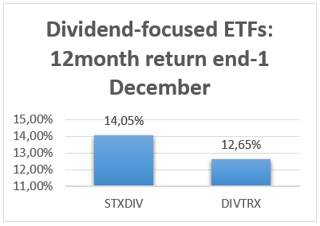 We believe returns should be considered on a total return basis which combines both capital growth and dividends. Certain funds focus on dividends which can be particularly important for investors who require an income.

Whereas the Satrix Divi pools its assets from the top 40 index, the Coreshares Dividend Aristocrat ETF extends its pool to mid-caps. We prefer the Satrix Divi because it is forward-looking, based on projected dividends. The CoreShares fund is based on historical performance that may not be repeated in future. 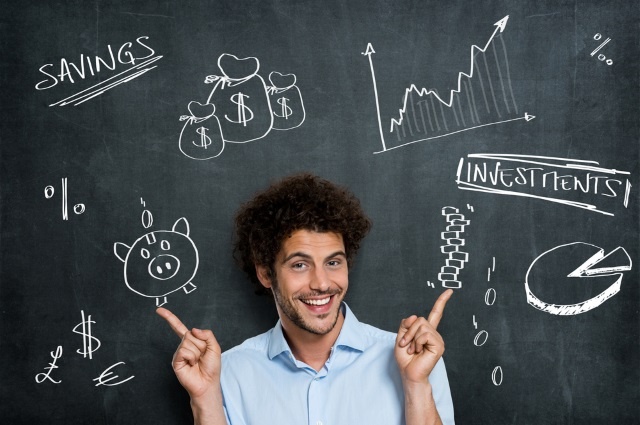 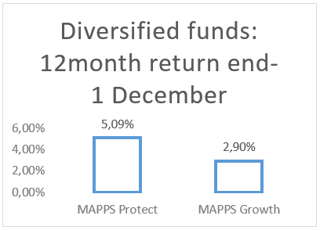