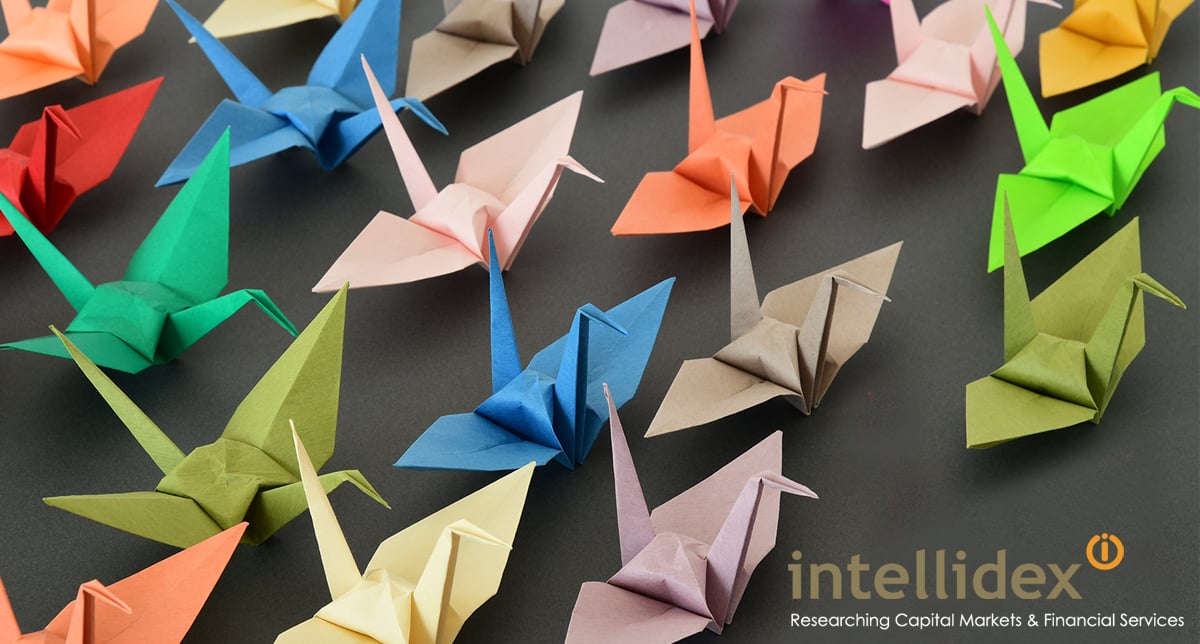 Catch this insight by Intellidex on the Krugerrands Custodial Certificates. It is one of only three listed gold ETFs, but Krugerrand CC’s structure is a bit peculiar which makes it the cheapest gold ETF by a mile.

Intellidex Insight: It is one of only three listed gold ETFs, but Krugerrand CC’s structure is a bit peculiar which makes it the cheapest gold ETF by a mile. The fund provides a way to own Krugerrands but without the hassle and security risk of the physical coins. Each ETF instrument represents a certificate for one full ounce Krugerrand. A custodian holds them on your behalf – FirstRand does not physically hold the underlying assets but has entered into an agreement with a custodian who holds the coins and will deliver them upon request by FirstRand. The certificates are then tradeable on the JSE, so in effect, the ETF allows for Krugerrands to be traded in a visible public market. However, the high price of each custodial certificate is an impediment to common retail investors, a reason why its trading volumes are relatively low.

Technically the fund is physically settled – in other words, at some point in the future, you get your physical Krugerrands (in 2024 according to the fund rules). But in practice, that would never happen as the ETF instruments are meant to be traded for cash. When the fund matures in 2024, we expect it would be rolled over into a new fund with similar terms. However, it is possible for large investors holding over 1,000 certificates to arrange physical delivery earlier.

The most important attribute of gold as part of your portfolio is its excellent diversification benefits. However, its allocation in the portfolio can be increased tactically if risks and uncertainty in the near-term outlook are high.

Fund description: The fund holds Krugerrand gold coins and as such its performance mimics their price. 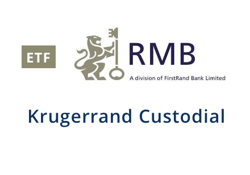 Suitability: Krugerrand CC is suitable for most investors when held in smaller quantities as a portfolio diversifier. However, it increases risk when held in larger proportions given that it is an investment in a single commodity.

Historical performance: Although it has done well in the last year, over longer periods returns are not particularly impressive. But bear in mind that the main role is to diversify a portfolio and enhance its risk-adjusted returns.

Fundamentals: While the price of gold has climbed since the beginning of the year as trade tensions and Brexit raised uncertainty, those risks recently subsided. Proponents of gold as an investment vehicle point to its historical safe-haven status and its scarcity as appealing factors, with no single monetary authority having the power to manipulate the supply of gold indefinitely. But its limited industrial use curbs demand while its safe haven status is increasingly under question. According to the World Gold Council, 51% of demand last year came from jewellery manufacturing, while 42% was bought by central banks and for investment/speculative purposes. Only 8% was bought for industrial use.

Renowned tycoon investor Warren Buffett is a strong critic of gold as an investment, saying: “Gold gets dug out of the ground in Africa, or someplace. Then we melt it down, dig another hole, bury it again and pay people to stand around guarding it. It has no utility. Anyone watching from Mars would be scratching their head.”

The following correlation matrix based on 10 years of data shows that gold is the least correlated with other assets, supporting its strong diversifier attribute.

Click below to view the
Krugerrands Custodial Certificates Fact Sheet