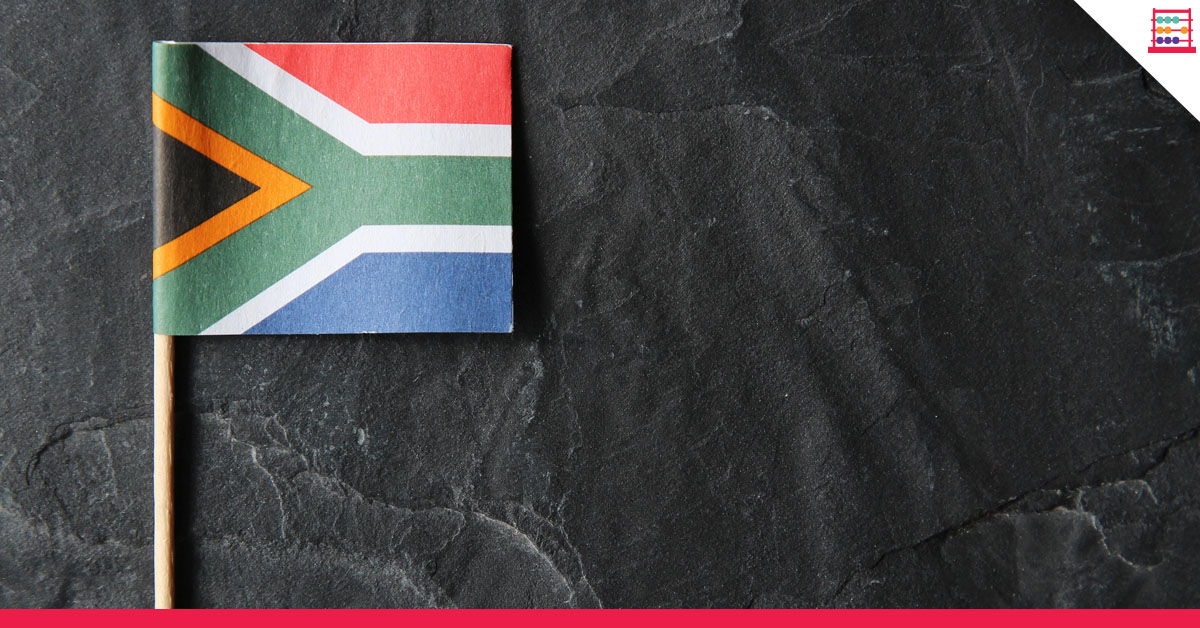 EasyEquities clients will probably be wondering whether latest global and local developments will weigh on their stock choices or portfolios. Newsflow locally has tended to once again be negative, including on the economy. International emerging markets worries have resurfaced. The price of local government bonds has weakened. Nevertheless, market sentiment does wax, and wane. It is important to filter the noise from the investment fundamentals of your investment strategy. Revisiting your choices from time to time is always a wise thing to do. Overall, the JSE has held up quite well and is likely to remain firm. Company profits in general are holding up. In fact, the share price of our local securities exchange, the JSE Limited, has been especially perky of late. Several overpriced shares, notably domestic facing counters, have fallen in price from overpriced levels earlier this year, but that is no bad thing. Shares remain the place to be, it just depends on the company you keep. Those seeking a diversified or managed solution will find an interesting choice in Bundles, Baskets, ETFs, and most recently RAs.

The rand has weakened, bond yields have increased. International emerging markets such as Turkey, Brazil, and Argentina are in the frame again for the wrong reasons and there has been currency pressure. 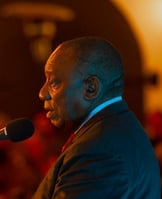 The optimism that followed the election of Mr Ramaphosa as President of the country has waned and other political concerns have come to the fore.

Furthermore, second quarter GDP statistics were a shocker and both the IMF and rating agency S&P have issued stern warnings that without pragmatic structural reform South Africa will continue to underperform and get poorer. Business confidence is shaky.

In the United States, interest rates are on the rise, a function of optimistic economic fundamentals. Retail rates, such as mortgages, had already priced in expectations of a higher rates and a withdrawal of quantitative easing. The US ten-year Treasury remains just shy of 3%, with opinions mixed on whether this rate will edge much above this level. Meantime, the S&P 500 Index, at 2 770, has increased from year-to-date lows of below 2 600 in February, underpinned by tech stocks.

Rising US rates in turn make emerging markets less attractive. The local R186 ten-year bond has moved out from 8% to 9%, implying that the price of the bond has fallen. For the week ended 8 June, foreigners were substantial net sellers of bonds, to the extent of almost R16 billion.

However, whilst there are some local negatives we should not lose our perspective.

South Africa is in a better situation than six months ago and the markets here have fared better than some other emerging markets. Whilst the rand has weakened, from stronger than R12 to the US dollar to above R13 to the US dollar, it has performed relatively well compared with peers, particularly the chronically weak Turkish lira. 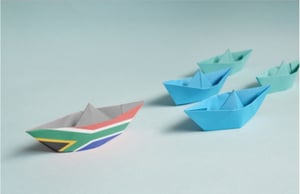 Corporate earnings, by and large, have held up fairly well and the profit outlook, whilst not exactly robust, isn’t bad. In fact, some companies could be heading for a bumper year.

In a jittery world, South African markets are not a bad place to be. The high levels of liquidity in our equity and bond markets make it easy for foreign traders to exit when international concerns are heightened, going short South Africa is a common strategy.

But the counterpart to that is the local markets are easy for foreign traders to enter and we benefit from those foreign flows once some relative stability returns, as we have seen in the past day. Just as quickly as foreigners can exit the foreign exchange, bond, and equities markets they can be back again.

The share price of our local securities exchange, the JSE Limited, has been especially perky of late. Despite easing off from highs of around R200 per share, the share price is up 33% since the announcement that Mr Ramaphosa would be our new President. What is good for the equity market is good for the profitability of the JSE Limited. New exchange entrants, such as ZAR X, improve competition and are a positive evolution for our markets in general. 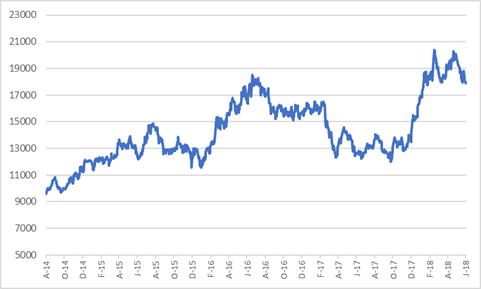 The All Share Index has been resilient through the noise, although within that there are the inevitable winners and losers. Domestics facing stocks, such as banks, diversified industrials, and retailers, have retreated from highs earlier in the year but they had become overpriced on political optimism and are now better value. Sentiment does run ahead of fundamentals at times. Mining has been mixed whilst a firm oil price has buoyed Sasol.

For those seeking a diversified or managed solution there is an interesting selection of Bundles and Baskets provided through EasyEquities. This enables you to benefit from a theme, such as capital preservation, income, aggressive growth, or US equities, that matches your risk profile and preference without having to build a portfolio yourself. In addition, the South African market has a range of exchange traded funds at low cost. EasyEquities has also recently introduced retirement annuities, an exciting innovation.

As always, keeping a cool head when it comes to our nest eggs is important.