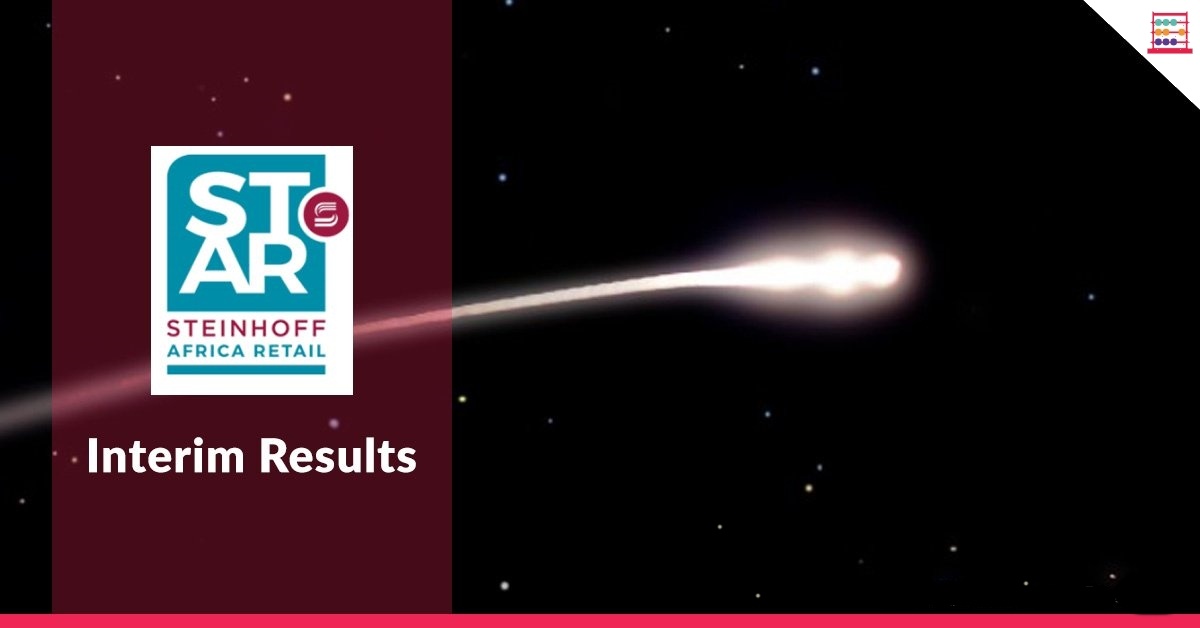 There remains the question of stock overhang. Steinhoff has a 71% shareholding and is a forced seller. To put that in context, that is R37 billion probably looking for a home. STAR today has no cross guarantees on previous Steinhoff shareholder funding. Moreover, the banks have done detailed due diligence in satisfying themselves that provision of substantial facilities is predicated on solid cash flows and a sound financial position – let’s hope the banks have got their sums in better shape than the auditors.

Underlying result is mixed and a touch weaker than may have been expected. Negative Steinhoff sentiment and the disclosure that there is a R440 million guarantee on third-party debt, provided for in the results, will weigh on the share. A further R60 million is provided for on loan impairment whilst R90 million, R65 million after tax, is an expense for the share incentive scheme as the Steinhoff scheme is now under water. 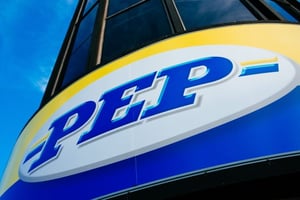 The Pepkor BVI management scheme dates to 2011 and was funded externally and through Pepkor loans with a guarantee by Pepkor. Pepkor shares were converted to Steinhoff shares, now essentially worthless. Whilst the quantum is relatively small in totality, that is beside the point; the fact that employees are effectively getting preferential financial assistance at the cost of other shareholders leaves yet another sour note that we did not need.

STAR refinanced and settled Steinhoff shareholder funding on 23 May 2018 and so the balance sheet now is slightly different to that shown as at 31 March 2018. R18 billion was raised from SA banks and STAR subsidiaries were released from all Steinhoff debt guarantees relating to the shareholder funding. STAR now has R20 billion in facilities, including a R6 billon pref, and this funding was oversubscribed at reasonably good rates of around 9%. The EBITDA interest cover of 7,6 times will improve on a forward basis and is adequate. I estimate that year-end net debt would be closer to R12,5 billion, which means that pro forma net debt to annual EBITDA will be 1,8x versus 2,0x at the interim.

STAR today has no cross guarantees on previous Steinhoff shareholder funding. Moreover, the banks have done detailed due diligence in satisfying themselves that provision of substantial facilities is predicated on solid cash flows and a sound financial position – let’s hope the banks have got their sums in better shape than the auditors.

There is R53,3 billion in shareholder equity or R15,46 per share. The balance sheet though is goodwill rich at R61 billion and so some may question how robust this is given the Steinhoff debacle. The businesses are profitable, annual EBITDA is approximately R7 billion, so short of some Steinhoff-type nasty surprise, there would be no reason to impair. Therefore, the interest cover ratio and the debt to EBITDA ratio are probably more important at this point. Taking equity as stated, I estimate year-end debt to equity ratio of 23%, which is acceptable.

JD Group, the furniture retailer, has been a problematic part of STAR. There is also doubt as to the true credit risk exposure. The fact that credit sales as a generator of sales has fallen is welcome but STAR needs to provide more colour.

Working capital moved out for the interim by over R1 billion. Net working capital is R5,4 billion versus R4,1 billion. There are seasonal patterns at play, as STAR absorbs cash in the first six months and releases cash by year end, but there was also early settlement of creditors, the effect of acquisitions of Tekkie Town and BSG, and direct imports of mobile handsets. If the situation normalises, we could see cash generated from operations at around 80% of EBITDA for the year.

The net abnormal items after tax is R565 million or 16,4 cents per share. This means that actual headline EPS is 36,2 cents rather than 52,6 cents without the provisions.

Because of the above, my full year EPS estimate now reduces from 113 cents to 96 cents.

Given the situation with Steinhoff and market concerns of possible backwash to STAR, I think it is prudent that the Board have not declared an interim dividend. STAR did indicate on listing a dividend cover policy of 2x, so we may see a full year dividend.

STAR was listed on the JSE on 20 September 2017 with the listing accompanied by a capital raising through a private placement to establish sufficient public shareholding spread and liquidity. In April 2018, Steinhoff” sold more stock and now holds 71.01% versus 76.81% previously. 200 000 shares were placed with institutions through an accelerated bookbuild. The sale will improve liquidity with STAR now meeting the JSE minimum free float of 20%.

At R15,22, the forward PE based on my estimate of 96 cents is 15,9x. If we add back the abnormal items the PE drops to 13,5x. The rating is more reasonable than post listing, but we are in a different space for now. Compared to some other retailers, not least Dis-Chem or Clicks on PE ratios over 30x, this is apparent good value, overshadowed by Steinhoff uncertainty, lack of confidence, and a few questions that require a cogent answer. 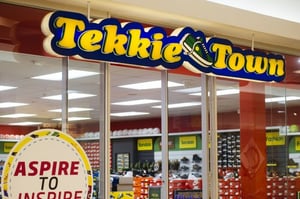 Tekkie Town issues have not helped and some shareholders in Steinhoff are sabre rattling for compensation, including Christo Wiese. Whilst Wiese is arguably flying a kite in claiming R59 billion it muddies the already murky waters and STAR is tarred by association.

There remains the question of stock overhang. Steinhoff has a 71% shareholding and is a forced seller. To put that in context, that is R37 billion probably looking for a home.

I mentioned pre-results that there was no need to chase the stock and that Steinhoff legacy issues will probably weigh on sentiment and depress the share price. I also said that STAR should be thankful that they got an out of jail pass when they did. This is one to tread carefully with until clarity emerges. Yes, the stock is relatively cheap by current retail parameters but cheap for a reason.

Did you find this note insightful?
You should check out: Keeping calm in taxing times.