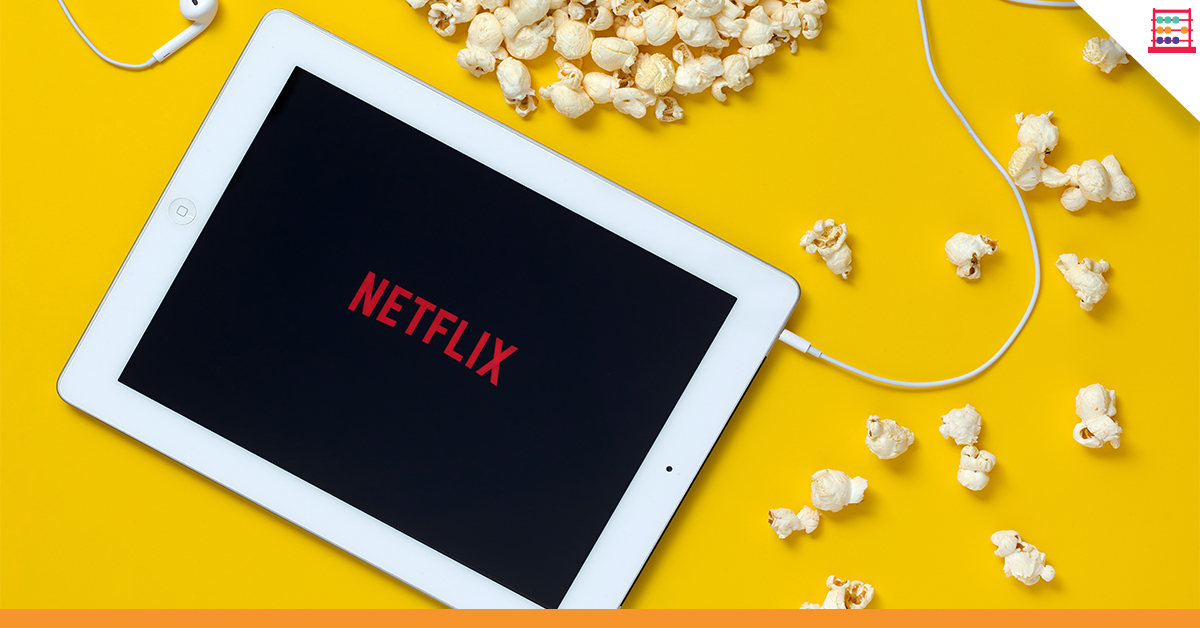 “Tech is back baby” or is it? Only time will tell which means, get ready for an onslaught of earnings releases which include some prominent FAANG stocks.

Netflix, a firm favourite of many has been on a stellar run with a 35.00% gain year to date bringing the share price back to levels seen since before the Tech sell-off we saw in late 2018. Netflix has also outperformed the Nasdaq 100 (yellow line in graph below) over the last year.

The First Quarter (Q1) earnings date for Netflix is scheduled on Tuesday the 16th April 2019 with the Earnings Per Share (EPS) expected to fall short of analysts’ expectations. But do not fear, keep your eyes on the prize as Q2 might just push the share price back to previous highs.

The main reason being Netflix announced earlier in the year that it would hike its subscription fees, which would take effect in the U.S in late April for the May billing cycle. With close to 9 million new subscribers added last quarter which would see over 139 million paying subscribers in total, Netflix might potentially increase revenue by over a Billion Dollars. 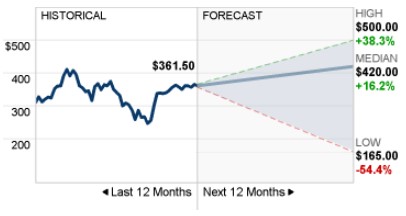 When looking at the Netflix chart below we can see the price returned to our previous levels which has now formed a prominent technical resistance level at $379.72 per share. We need to see this price action cross and close above this level to turn our bullish bias once more.

Take note that we might see some downward pressure in the short term and expect upward momentum in the second quarter (Q2) when the fundamentals play out. 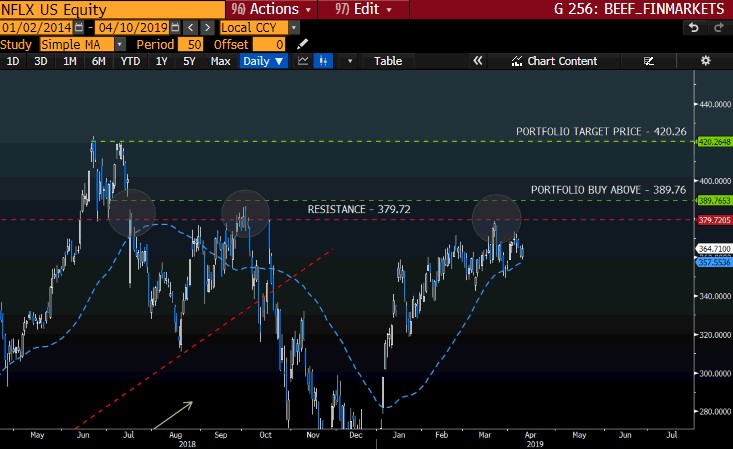