What's the Beef with: Netflix (NFLX) 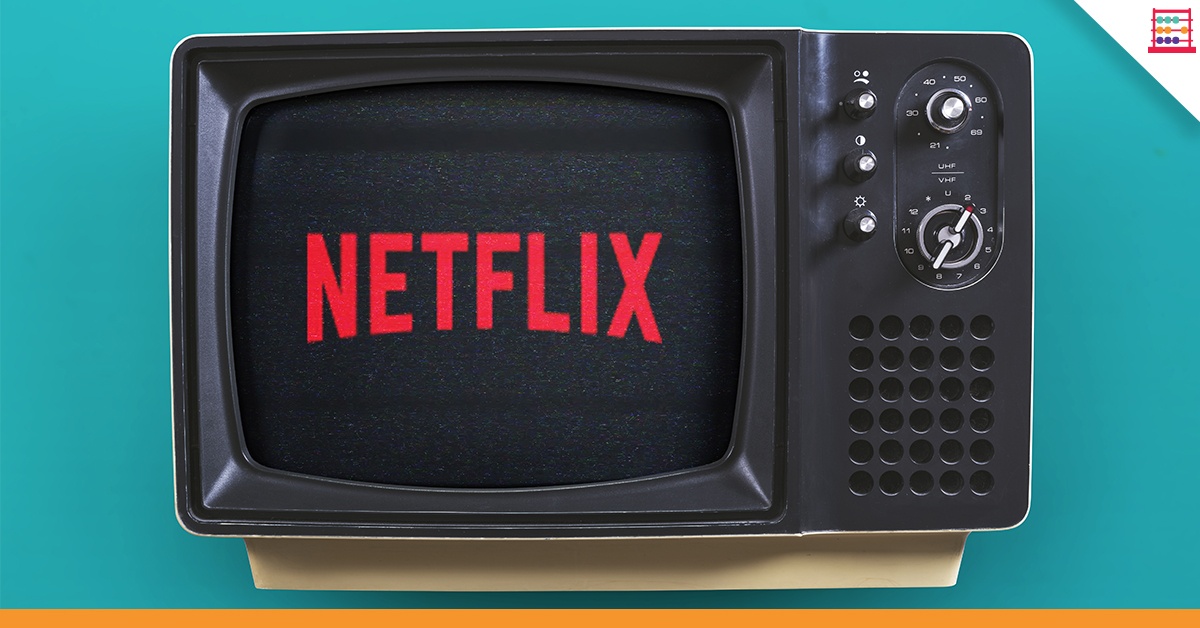 And the Emmy goes to…
For the first time in history a streaming service claimed top honours at the Emmys, as Netflix tied with power-house, HBO, for the overall awards lead.

Netflix has done to cable TV what video did to Radio, and changed the way in which we view entertainment content forever. This over-the-top media service provider has become a market disrupter of note, even reaching our shores giving our very own Multichoice a run for their money.

Viewing the long-term chart, we can see that the price action consolidated from 2015 to 2016 forming a base. It finally broke out from the consolidation and started to tick higher. The price action started to form an uptrend with the price finding support (red dotted) and pushing higher from there. 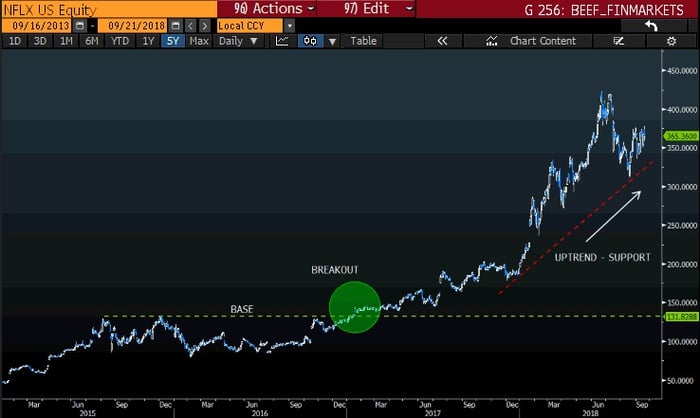 Zooming in to the fun stuff (intraday chart) we can see the price is currently finding resistance around the $375.13 level. We will need to see the price action close above this line for us to buy it in our portfolio with a long-term target of $408.78 per share. 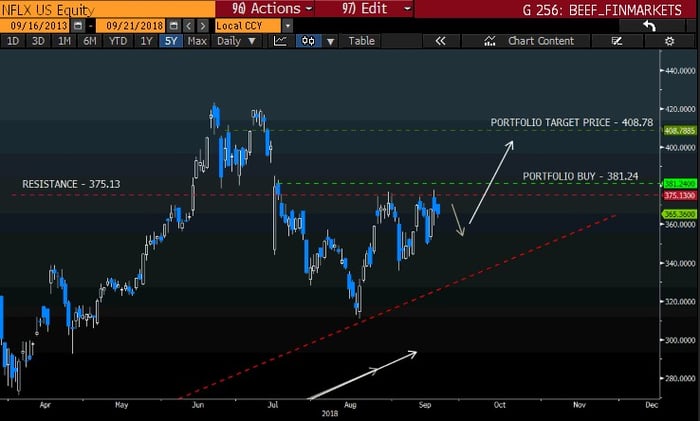 Best news of all is this stock is a #Trive50 share, which means 'Thrivalists' stand to pay $0 in brokerage fees when purchasing Netflix Inc. (NFLX) stock on EasyEquities.

Did you know: Netflix Inc. (NFLX)

Netflix made its initial public offering in 2002 at $15 per share. Although the share price dipped a year later to slightly below $5 a share, shares have since jumped to over $350.